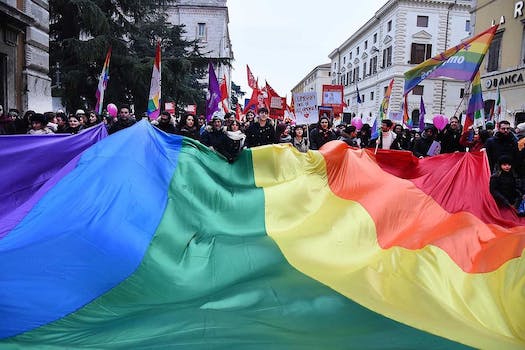 It's the first city in Pennsylvania to ban the harmful practice.

In a unanimous vote, the Pittsburgh City Council voted to ban conversion therapy for minors in the city, which Mayor Bill Peduto said he will sign off on, according to the Pittsburgh Post-Gazette.

Pittsburgh joins eight cities in Ohio, Florida, and Washington banning conversion therapy, including Cincinnati, Miami Beach, Wilton Manors, Miami, North Bay Village, West Palm Beach, Bay Island, and Seattle, with legislation in the works in upstate New York. On a state-level, conversion therapy is completely banned in all of New Jersey, California, Illinois, Vermont, and the District of Columbia. In the rest of the United States, there are no laws regulating conversion therapy.

Conversion therapy, which is sometimes called “reparative therapy” or “gay cure therapy,” is a harmful practice intended to “cure” or “reverse” homosexuality. There is no evidence conversion therapy works and a large body of research shows it has harmful effects on minors. More than 10 national and international organizations condemn the practice, including the American Medical Association and the American Psychiatric Association.

State and local legislation outlawing conversion therapy has become increasingly important in the wake of November’s presidential election results, as many people in Trump’s administration, including Vice President-elect Mike Pence and incoming Education Secretary Betsy DeVos, have supported organizations that use or promote conversion therapy.