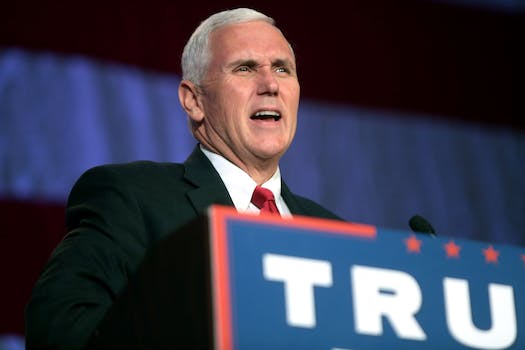 Because lawmakers can be comedians, too.

Erie County in Western New York will start debating a new piece of legislation this December that aims to locally ban the harmful practices of “conversion therapy,” which falsely claims to change a person’s sexual orientation or gender identity with a series of mostly discredited treatments, including psychological abuse and psychotropic medication.

Vice President-elect Mike Pence is well-known for his anti-LGBTQ rhetoric and advocacy for conversion therapy. As governor of Indiana, he has supported government funding to institutions “which provide assistance to those seeking to change their sexual behavior.” He has also discouraged government support of the Ryan White Care Act, a federally funded program for people living with HIV/AIDS, saying that supporting it would mean funding organizations that “celebrate and encourage the types of behaviors that facilitate the spreading of the HIV virus.”