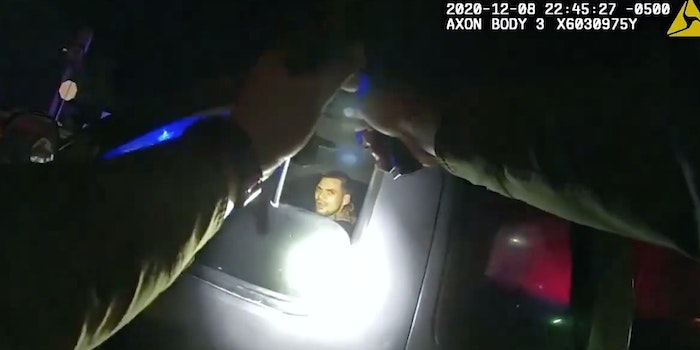 ‘Don’t make me do that’: Video shows cop begging man before fatally shooting him

People think the video demonstrates why cops should be pro-bodycam.