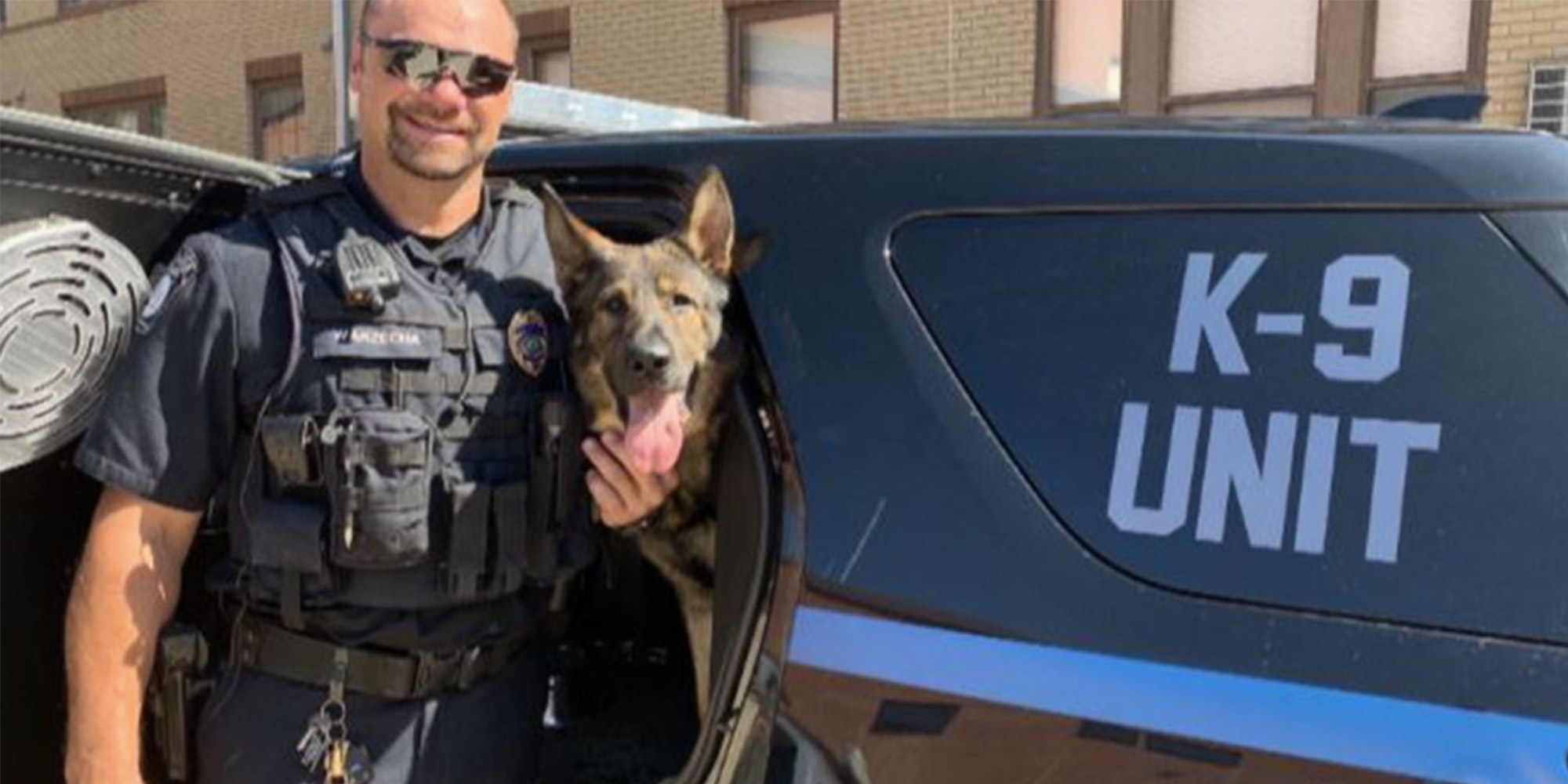 The 45-year-old officer is facing a charge of use of a minor in a sexual performance.

Officer Scott Warzecha, 45, of Bismark, North Dakota was accused of setting up his phone in an exhaust fan to record a minor in a bathroom. Warzecha was fired last week and is facing one charge of use of a minor in a sexual performance and two counts of surreptitious intrusion.