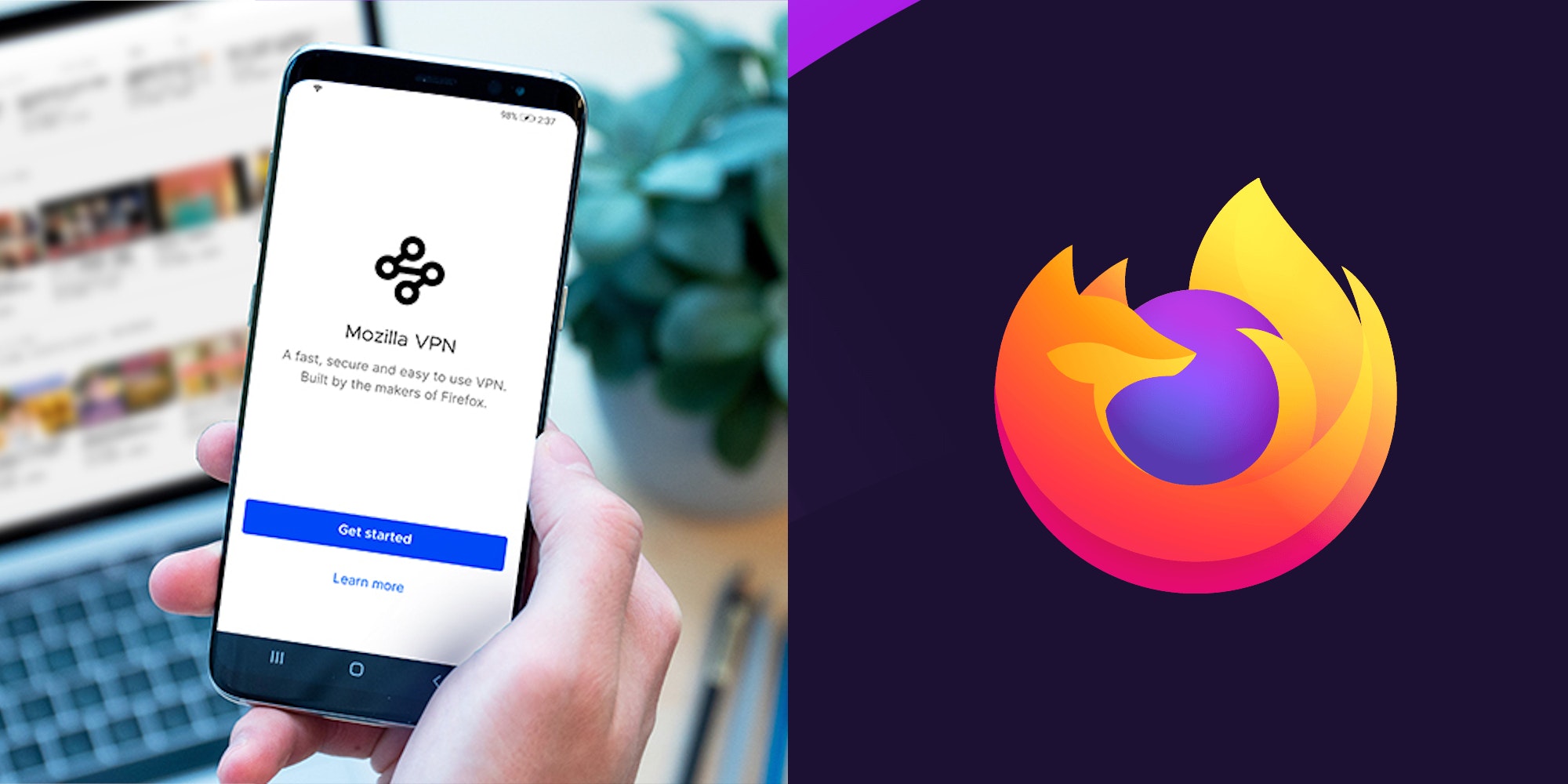 Why protesters should consider this new Mozilla app

The Mozilla Foundation is one of the “good guys” of internet freedom and digital security—if you’re in the know. For your average internet user who doesn’t know much about internet service providers (ISPs), encryption, or whatever“Wi-Fi” means, then they’re just the folks behind the really fast Google Chrome alternative Mozilla Firefox, if that.