Here’s what Silverman looks like, decked out in company swag: Silverman first came out onstage when she started incorporating being transgender into her standup comedy five years ago, when she was 27. “Basically that’s how old I was when I finally faced my fears about it, and knew I couldn’t carry the secret of it, and was tired of feeling ashamed about it,” she recently told MTV.

“My act had already started getting much more personal and honest, and so coming out onstage seemed an obvious and necessary step.”

Silverman then became a regular contributor to Modcloth’s community fashion blog, where her photos caught the eye of co-founder Susan Koger. After signing a contract, Silverman found herself as the company’s first transgender model, wearing a dress named after her to commemorate the occasion. (It’s called “All About Rye,” and it is very cute.)

#modcloth is All About Rye

It appears lightning is striking twice for Silverman. Her comedy career is also taking off, with her first standup album slated for release April 28. 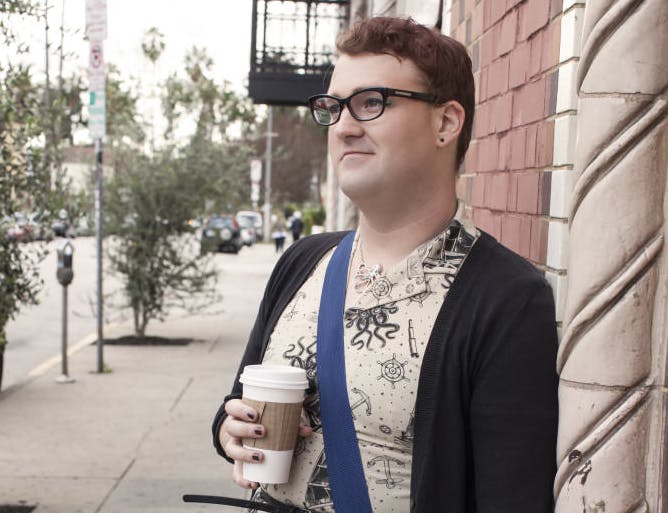