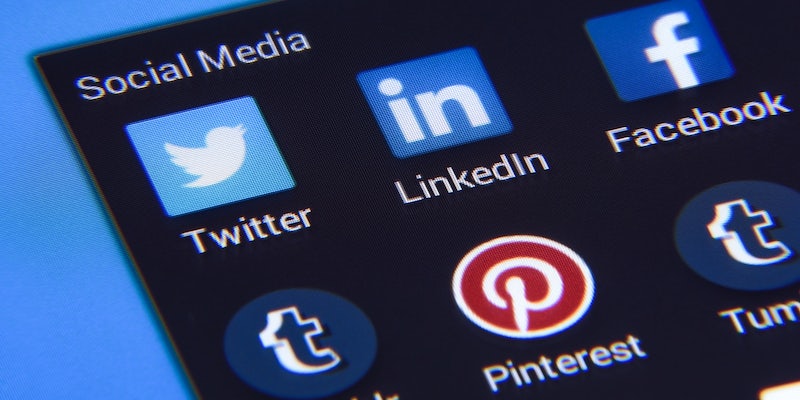 Millennials on multiple social networks more likely to be depressed

The more social media you use, the higher the likelihood that you'll be anxious or depressed.

The more social media you use, the higher the likelihood that you’ll be anxious or depressed.

At least according to the University of Pittsburgh Center for Research on Media, Technology and Health. In a study published online this month with more than 1,700 millennial adults, it found people who report using seven to 11 social media platforms had more than three times the risk of depression or anxiety than millennials who use zero to two platforms.

The participants were asked about the most popular social media platforms in 2014, the year the study was conducted, which included Facebook, YouTube, Twitter, Google Plus, Instagram, Snapchat, Reddit, Tumblr, Pinterest, Vine, and LinkedIn. Those who used more than seven platforms showed higher levels of depressive symptoms, even when researchers controlled for factors like race, gender, relationship status, household income, education, and total time spent on social media. (All of which could also influence depression and anxiety.)

The lead author of the study, Brian A. Primack, clarified that the correlation is not certain. As he told PsyPost:

It may be that people who suffer from symptoms of depression or anxiety, or both, tend to subsequently use a broader range of social media outlets. For example, they may be searching out multiple avenues for a setting that feels comfortable and accepting. However, it could also be that trying to maintain a presence on multiple platforms may actually lead to depression and anxiety. More research will be needed to tease that apart.

The National Alliance on Mental Illness found in a report that 5 million college-aged millennials alone suffer from depression, suicidal thoughts, and other mental illnesses.