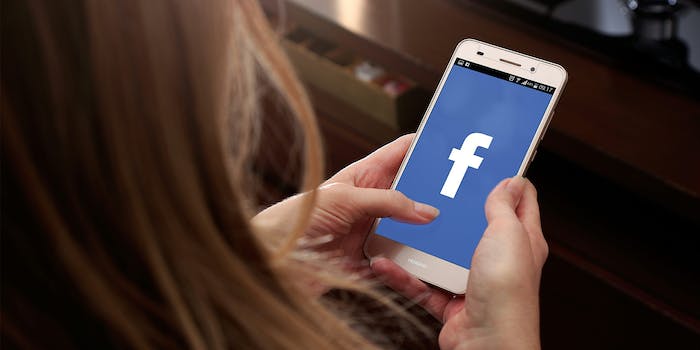 Officials believe there could be up to 500 victims, going back as far as 2012.

According to federal prosecutors, a 25-year-old Las Vegas man has been using Facebook and Kik to extort nude and sexually explicit images from hundreds of teenage girls, which he then shared with others.

Although the number of victims is estimated at around 500, the case currently before a Wisconsin federal court focuses on David Ohmar Harris’ interactions with one alleged victim who came forward and alerted authorities. Wisconsin Attorney General Brad Schimel says the teenage girl was being harassed by Harris for “quite some time” before she came forward for help.

Officials say Harris likely began his campaign of extortion and harassment in 2012 when he was 19 years old. He operated under various usernames, including Zero, Bowromes, Akito, Lelouch, and Kami. According to Schimel, Harris largely did this through blackmail. “He obtained information from them and then utilized it for his own benefit and then utilized it to extort more from them,” he said.

Schimel says many of the victims may now be adults, but that shouldn’t stop them from coming forward. “We’re looking for information that might help us to identify those victims to further protect and hold this individual accountable,” he said.