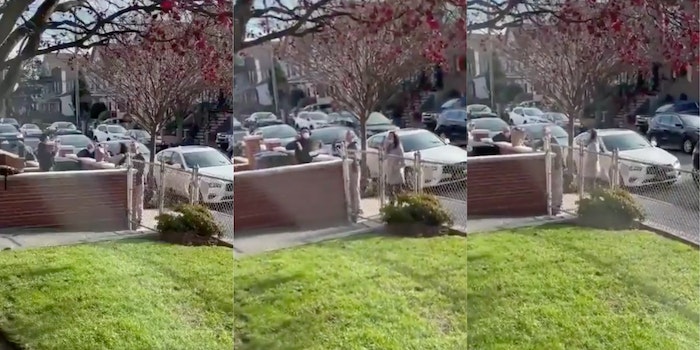 'She's gonna bang her head on the wall with a helmet, right?'

A viral video shows a male “Karen” using ableist slurs to mock children with developmental abilities, including at least one child with autism.