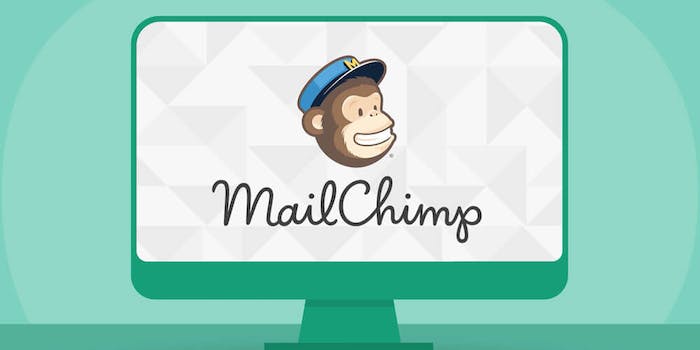 Email marketing platform Mailchimp has been accused of facilitating sex trafficking in a lawsuit filed in Georgia, BuzzFeed News reports.

The suit claims that Mailchimp worked with YesBackpage.com, an ad marketplace website used by sex traffickers, following the shutdown of a similar website, Backpage.

Texas lawyer Annie McAdams, who filed the suit last week, says Mailchimp sent an email promoting YesBackpage to a sex trafficker searching for a site to advertise one of his victims on.

“Here we have a sex trafficker who was looking. ‘Where do I go after Backpage? How am I going to sell this particular Jane Doe for sex?'” McAdams told BuzzFeed News. “Well, all of a sudden Mailchimp delivers the solution to his mailbox.”

In a statement to BuzzFeed News, a Mailchimp spokesperson said that it severed its business ties with YesBackpage.

“While we can’t say much about the allegations in the complaint because this is a sensitive legal matter, we can tell you we absolutely don’t allow content related to illegal activity on our platform, as stated in our Standard Terms of Use and Acceptable Use Policy,” the spokesperson said. “We take action immediately when we become aware of the potential abuse of our platform.”

It currently remains unclear what the lawsuit is seeking in terms of monetary compensation, but McAdams noted that companies online “have made millions off facilitating sex trafficking.”

While tech businesses have long been protected from liability for what their customers do under Section 230 of the Communications Decency Act, Section 230’s protections no longer apply to cases involving sex trafficking after a change in the laws in 2018.

McAdams believes the new law could work in her client’s favor, holding Mailchimp accountable for the abuse she sustained after her abuser trafficked her on YesBackpage.