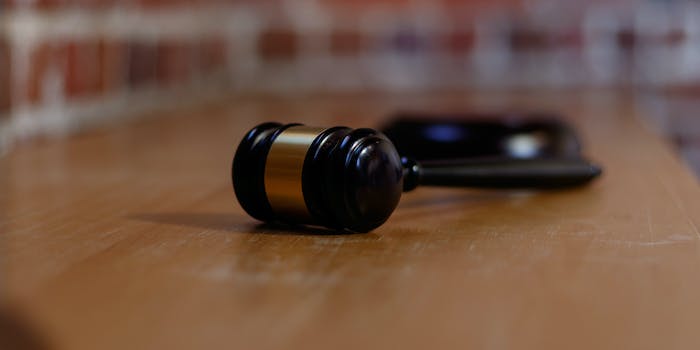 The website's co-founders are among those charged.

Less than a week after classifieds website Backpage was seized by the U.S. government, seven company officials have been arrested on charges of conspiracy, money laundering, and facilitating prostitution in a 93-count indictment.

Backpage co-founders Michael Lacey and James Larkin are among those who face charges, which were made public after the indictment was unsealed on Monday. The charges claim Backpage’s higher-ups both facilitated illegal sex work on the site and allowed sex trafficking to go on undisturbed. In the latter’s case, the indictment references 17 different victims who claim they were trafficked through Backpage, with one victim reportedly as young as 14, the Washington Post reports.

The indictment also claims the website laundered some of its profits, alleging “virtually every dollar” earned by Backpage “represents the proceeds of illegal activity.”

“Many of the ads published on Backpage depicted children who were victims of sex trafficking,” the indictment states, according to the Post. “Although Backpage has sought to create the perception that it diligently attempts to prevent the publication of such ads, the reality is that Backpage has allowed such ads to be published while declining—for financial reasons—to take necessary steps to address the problem.”

Backpage CEO Carl Ferrer was arrested in October 2016 on pimping charges, and the company was placed under intense scrutiny over claims that it outsourced a firm to create adult advertisements for the site.