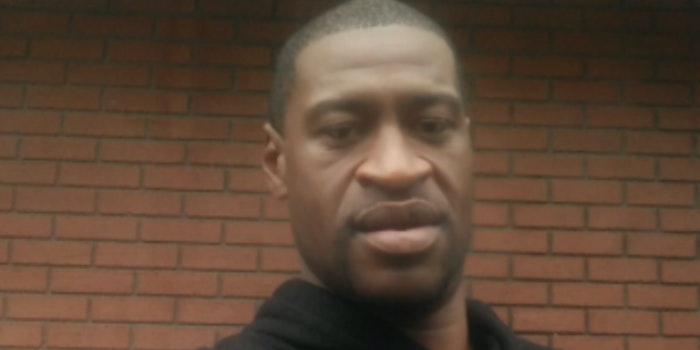 The image was reportedly shared among officers, and one reported it.