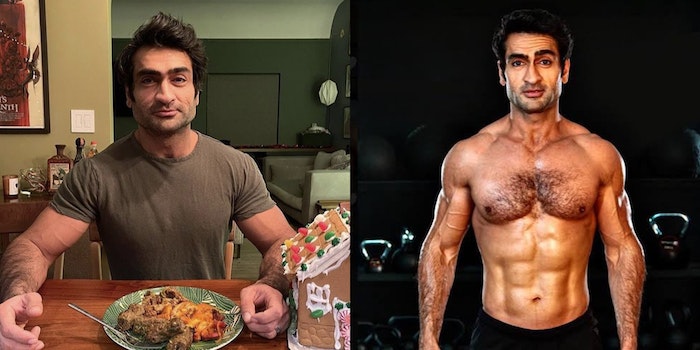 Some accused the actor of using steroids.

Actor and comedian Kumail Nanjiani’s physical transformation in preparation for an upcoming Marvel film has led to memes, accusations of steroid usage, and body-shaming, New York Post reports. Some have categorized criticisms of the screenwriter’s physical appearance as racist.