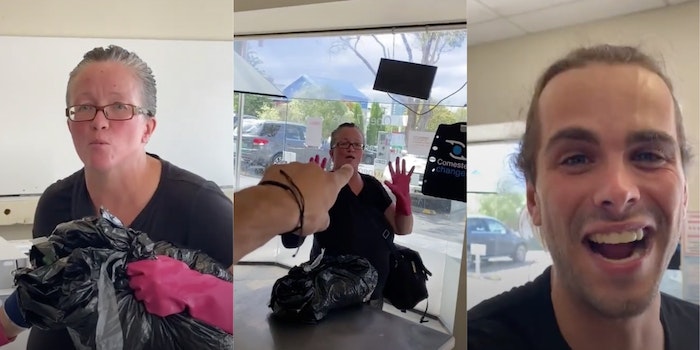 A viral TikTok video shows a “Kiwi Karen” in action, after being called out for being racist to an Asian woman in a laundromat in New Zealand.