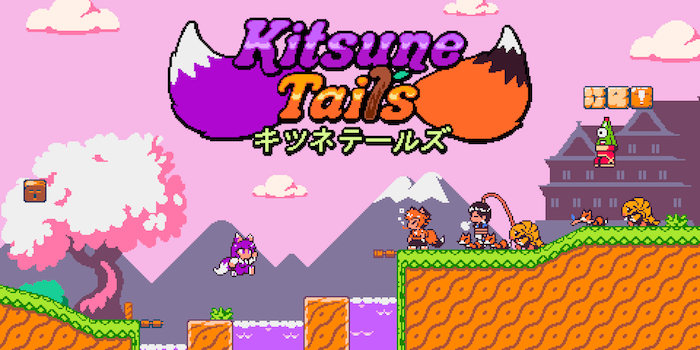 The game is a sapphic love letter to Japanese mythology.