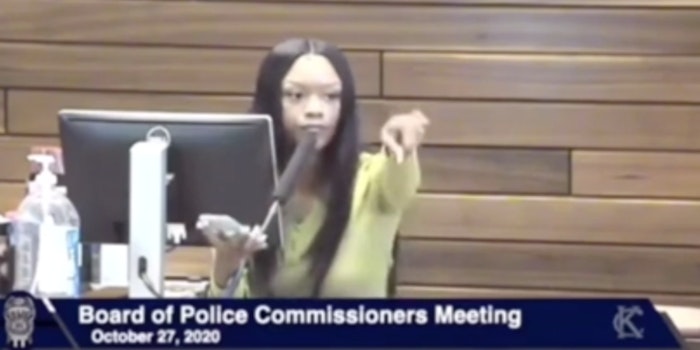 'You have blood on your hands.'

Have you ever seen someone utterly demolish a board of police commissioners?