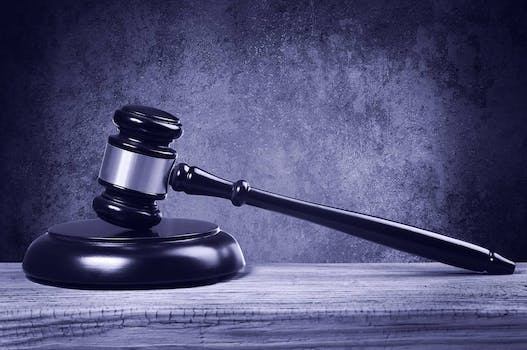 Judge Aaron Persky will be moved to civil cases on September 6.

A California court has granted Judge Aaron Persky, who was widely criticized after his verdict in the Brock Turner sexual assault case, his request for reassignment. Judge Persky will no longer hear criminal cases.

In a statement from Santa Clara County Presiding Judge Rise Pichon, he says Persky asked to serve in the civil division. “Judge Persky believes the change will aid the public and the court by reducing the distractions that threaten to interfere with his ability to effectively discharge the duties of his current criminal assignment.”

He will begin serving in the civil division on September 6. And some people are really happy about it.

Good! But even better he should resign!https://t.co/mSdRr5gYbD

Recall judge Aaron Persky if you want your daughters, sisters and girlfriends to be protected from people like Brock Turner. #stanfordrapist

Those “distractions” referenced in the statement mainly arose after Persky’s ruling in the Turner case, in which the Stanford student was found guilty of sexually assaulting an unconscious woman. In a statement, Turner never apologized for his actions, blaming them on the amount of alcohol he drank. Persky sentenced Turner to six months in a county jail for a crime that holds a minimum sentence of two years, saying that prison would have a “severe impact” on Turner, and that he did not believe he would be a “danger to others.” Turner’s sentence was later reduced.

While running for judgeship in 2002, Judge Persky said he was tough on rape, and earlier this year sentenced a Latino man to three years in prison for essentially the same crime as Turner committed. Judge Persky, who also went to Stanford, faced petitions and protests calling for his removal after the Brock Turner sentencing, accusing him of bias toward a white, middle-class kid who was a successful athlete.

Stanford law professor Michele Dauber is continuing to push for a recall election in November 2017. In a statement obtained by Mercury News, Dauber said, “We are relieved that Judge Persky will not be handling criminal cases, at least temporarily. However, he will still be a judge, and judges rotate annually in our county. He can still transfer back to hearing criminal cases any time he chooses.”