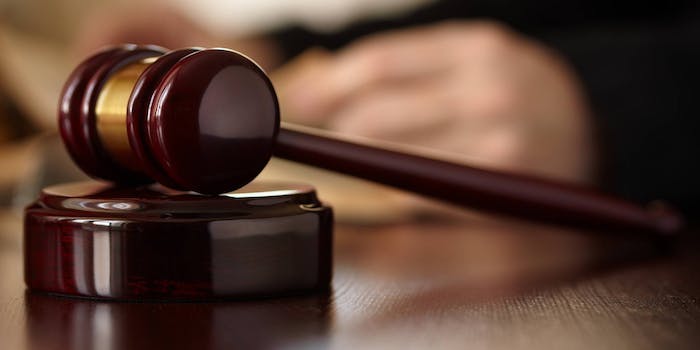 Raul Ramirez was sentenced to three years in prison.

The judge who sentenced Brock Turner to six months in county jail for sexually assaulting an unconscious woman, sentenced Raul Ramirez, a Latino man, to three years in prison for essentially the same crime.

JUST IN: The judge who sentenced Brock Turner to six months probation just sentenced a Latino man to 3 years for the same crime.

Today’s sentencing formalizes a plea agreement that happened in March, where Ramirez pleaded guilty to the felony offense of sexual penetration by force. According to the Guardian, court documents say Ramirez had given his victim a “love letter,” and then entered her room and began forcefully penetrating her with his fingers. He allegedly stopped when she started crying.

Ramirez’s and Turner’s cases sound remarkably similar. Both men had no criminal background. Both victims were assaulted in a similar manner. The only difference is that Ramirez allegedly told officers he “knew what he did was wrong and he wanted to say sorry,” while Turner still says his only wrongdoing was drinking too much.

Oh, and Ramirez is a 32-year-old immigrant from El Salvador, while Turner is a white man who swam for the prestigious Stanford varsity swim team.

Three years is the minimum punishment for the felony offense of sexual penetration by force. Turner was found guilty of assault with intent to commit rape of an intoxicated woman, sexually penetrating an intoxicated person with a foreign object, and sexually penetrating an unconscious person with a foreign object, and faced a minimum sentence of two years. “What’s happened with Mr. Ramirez is standard,” said Alexander Cross, a defense attorney who briefly represented Ramirez , told the Guardian. “The anomaly is the Stanford case.”

As an explanation to why he gave Turner a lighter sentence than the minimum, Judge Persky, who has faced other recall threats, said that prison would have a “severe impact” on Turner.