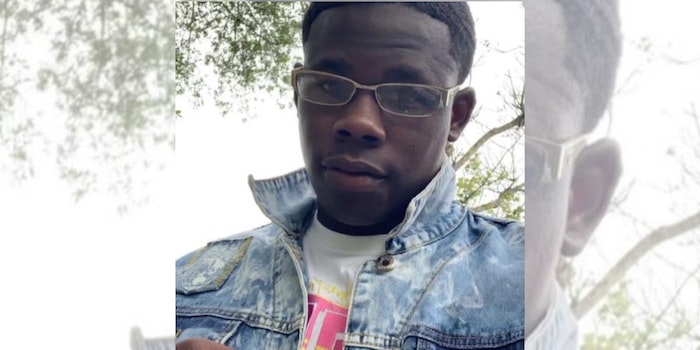 Family members are demanding justice for Joshua Feast, a 22-year-old Black man who was shot and killed by a La Marque, Texas police officer on Dec. 9, according to reporting by KPRC-TV.