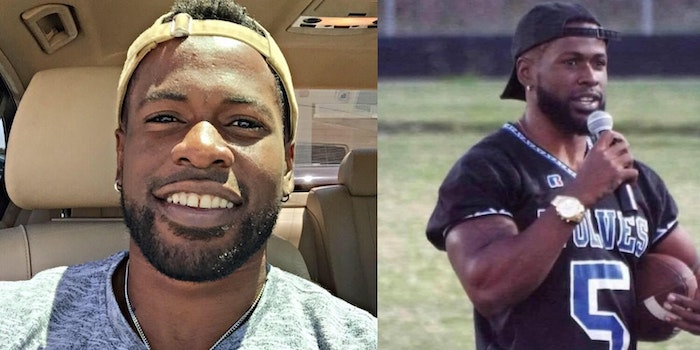 People have taken to social media to call for justice after the police killing of Jonathan Price, a Black man, on Saturday night. On Monday, his name became a hashtag on Twitter.