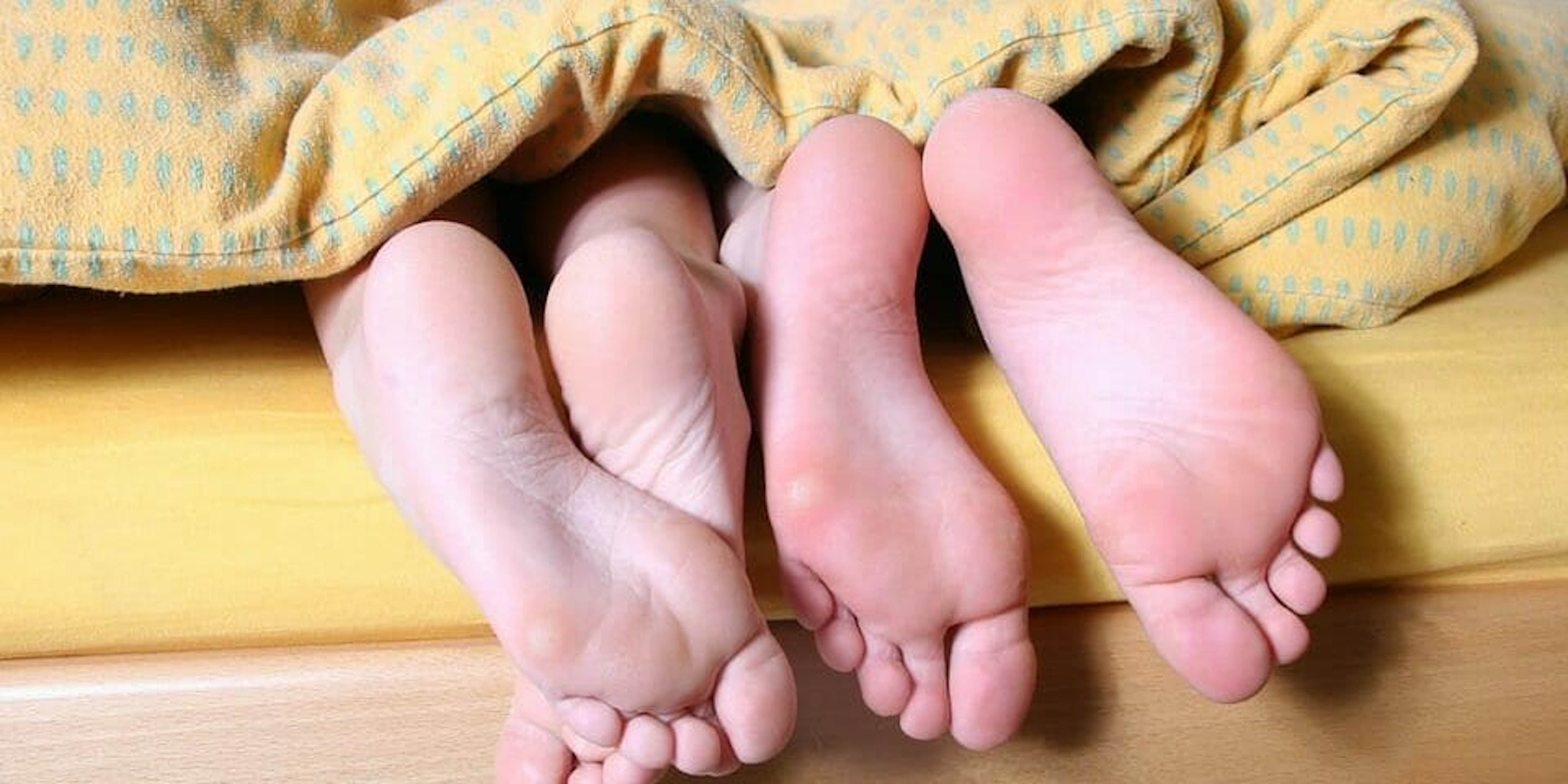 For some reason, the pull-out method has experienced a resurgence in popularity over the past few years, reportedly replacing hormonal birth control pills as the most commonly used contraceptive method. Yet pulling out—or coitus interruptus, or withdrawal, or whatever you want to call it—is a wildly irresponsible thing to rely on, at least if you’re trying not to get pregnant. So, just how effective is the pull out method?

If you would like to have a child or an abortion right now, by all means continue with this (often ill-timed) exit strategy. But if you would prefer to keep your uterus fetus-free, know that the experts would herd you toward something—anything—more reliable.

I asked Dr. Mary Jane Minkin, a clinical professor of obstetrics, gynecology, and reproductive sciences at the Yale School of Medicine, just how effective pulling out is.

How effective is the pull out method?

“I’ll tell you the punch line,” Dr. Minkin says. “Pulling out, or withdrawal, is a terrible method of birth control.” On top of its being largely ineffective, she says, “it leaves both members of the couple potentially sexually dissatisfied.”

“I strongly recommend that a couple not use withdrawal, Minkin says. “Unless of course, they are a mutually monogamous couple and if they got pregnant they wouldn’t be too devastated.”

What is the pull-out method?

How effective is pulling out?

In answering this question, Minkin points to Planned Parenthood’s numbers, which are bleak: For every 100 women who rely on withdrawal as contraception, 22 will get pregnant each year. Those are roughly one in five odds—“not great if you are a young person hoping to go college next year, for example,” as Minkin puts it. For every 100 women who execute this maneuver perfectly—or, I should say, for every 100 fertile people whose partners execute this maneuver perfectly, because when you deploy the withdrawal method, you put your trust in the hands of some dude who assures you he’ll definitely maintain the self-control to remove his dick from the situation at the moment things begin to feel best—four will still get pregnant each year.

Does this sound like a good idea to you? No? Correct answer.

Why doesn’t the pull-out method work?

I don’t know about you, but I for one cannot feel comfortable in a sexual situation—especially one in which we’ve abandoned the condom—unless I know that I have some kind of contraceptive method in place. As mentioned, the uterus-havers among us don’t enjoy that kind of autonomy in a withdrawal situation. That constitutes one primary reason why withdrawal sucks. Particularly for people who lack the sexual experience to judge the exact moment they’re going to climax and act immediately.

“The first drop of semen is pretty potent,” Minkin adds. “There are millions of the little guys [sperm] in the first drop.” There are actually 20 to 100 million sperm in one milliliter of ejaculate, if we’re being precise.

Now, maybe you are scoffing to yourself, “Well, you can’t get pregnant from precum, so as long as we cut things off well before sperm comes into the equation, we’re good.” Not so fast!

“Technically, the pre-ejaculatory fluid may not contain sperm,” Minkin says. She does say that some controversy exists around the whole pregnant-from-precum question. Still, people who use the pull-out method must rely on one partner to get the timing just right. Giving human error that much latitude is a bad idea any way you slice it.

“OK, well, there are times in my cycle when I can’t get pregnant, so if I just have sex at those times, I can still use the pull-out method,” you may be thinking. Also wrong!

“A woman can get pregnant at any time during the cycle,” Minkin says, although pregnancy is a more likely possibility at certain times than others (I put together a helpful guide for you, please read it). The first day of your period is your safest bet, but sperm lives inside the body for days after ejaculation. “If you have unprotected sex right at the beginning of the period, you’re probably OK.” she says. “But even right at the end of a period—if your period goes on for six or seven days, and you have sex, and you ovulate early that cycle—well, it is possible for a sperm from that ejaculate to get you pregnant.”

Long story short: Even if you track your cycle and use the so-called Fertility Awareness Method (i.e., the rhythm method, the wildly ineffective form of “contraception” currently touted by the Trump administration, a cohort to which you should never, ever entrust anything pertaining to your uterine wellbeing), your odds of achieving pregnancy with withdrawal are still relatively high.

Then why in the heck do people insist on pulling out?

Hell if I know. Probably because having sex without a condom feels good and people like to find sneaky ways to justify it. Nevermind that unprotected sex puts you at risk of contracting a sexually transmitted infection or HIV.

Minkin suspects the recent spike in interest surrounding organic lifestyles may explain the pull-out method’s current moment in the sun, a theory anecdotal evidence supports: See this New York Post profile of a millennial woman—pictured holding a bunch of chard, natch—who “ditched” the pill in favor of fertility awareness and withdrawal, simply because she wanted something a little more of-the-earth.

“Many people are interested in ‘all things natural,’ which includes getting pregnant!” Minkin says. The rhythm method works for committed couples whose lives wouldn’t be thrown too far off course by a pregnancy. For everyone else, she adds, “We have so many better methods available—just go to your nearest Planned Parenthood.”

What should I do instead of pulling out?

If you want to stay away from hormones, but want a reliable method, she suggests a Paragard IUD. Paragard is hormone-free and protects you for more than ten years. “And if you have crummy periods, why not get a Mirena IUD?” she says. “One visit and you’re good for five to seven years, and your periods will be better. There are a lot of options out there.”

Wondering what those are? Here’s a full list of the available contraceptive methods, ranked from most to least effective. You’re welcome.