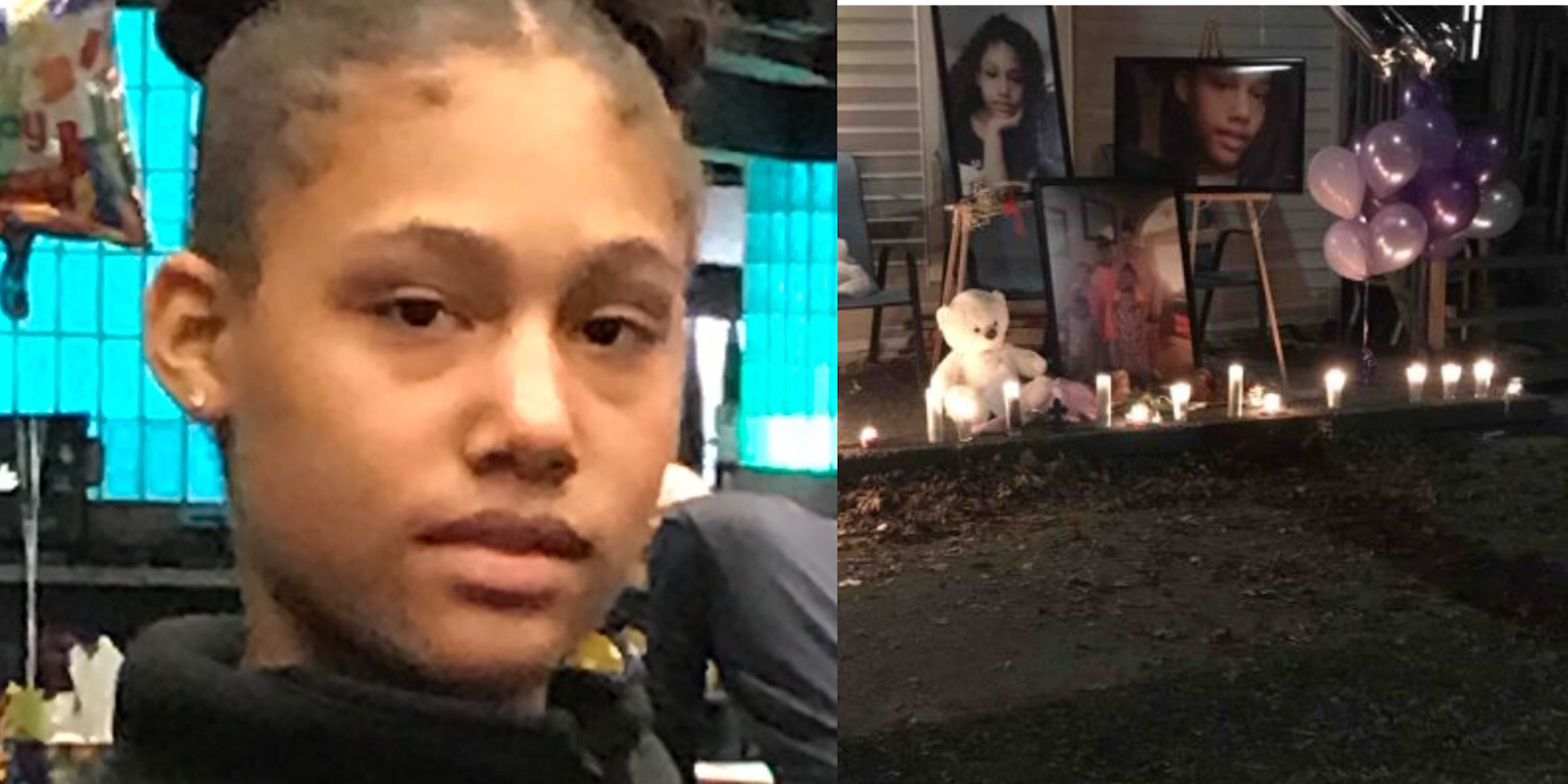 Honestie Hodges, who was handcuffed at gunpoint as a child, dies of coronavirus

She was 11 when a viral video showed police targeting her.

Honestie Hodges, who was 11 when she was handcuffed at gunpoint by police in 2017, has reportedly died from the novel coronavirus after becoming ill on her birthday. A video of Hodges went viral after the incident in Grand Rapids, Michigan.