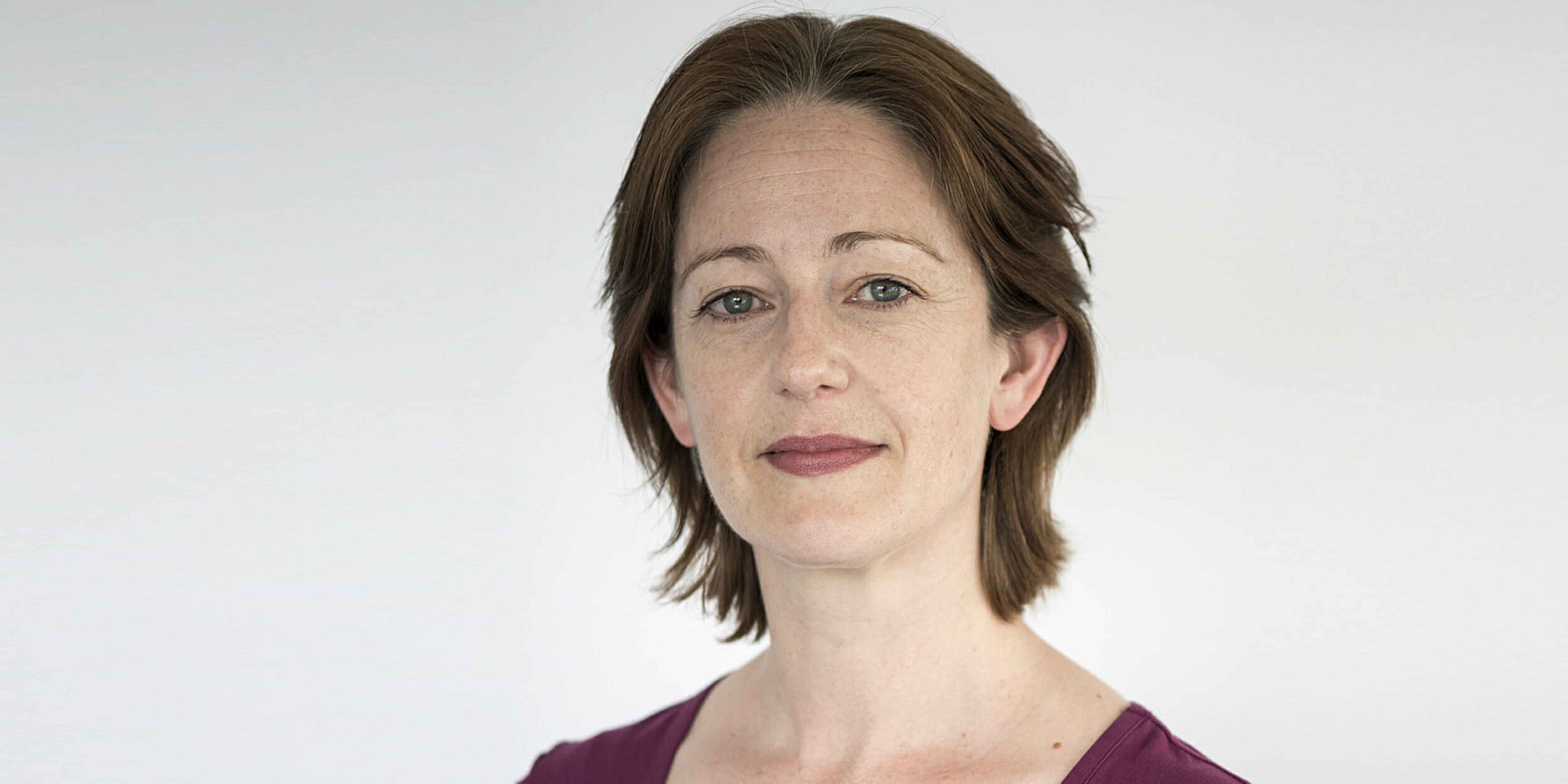 Finance editor Helen Joyce has said it's 'sickening' for trans kids to transition.

The Economist has come under fire over the past week for an ill-advised social media post regarding Japan’s history of sterilizing transgender people. However, further investigation suggests magazine’s problems may go deeper than one bad tweet.

Last Tuesday, the U.K.-based publication generated near-universal condemnation on Twitter after it promoted its article on Japan’s recent Supreme Court decision that forces trans people to undergo sterilization before they can update their gender on official documents. The Economist’s relatively neutral coverage of the Japan ruling didn’t receive much attention until the publication tweeted the first line of the article out of context. “Should transgender people be sterilised before they are recognised?” the publication asked.

Broadly journalist Diana Tourjee claimed it was a reminder that transgender people “are regarded as animal and… are meant to accept this as critical discourse, lest be accused of silencing free speech.” Parker Molloy, an editor-at-large at Media Matters for America, claimed “there is absolutely no context where that is an OK question to ask,” along with a string of expletives. Her Story actress Jen Richards, Guardian journalist Steven Thrasher, and Aquaria of RuPaul’s Drag Race were among the many others who also spoke out against the tweet.

The Economist soon apologized for tweeting the question out to its 23.6 million followers and deleted it. In a statement posted on Medium, the publisher’s representatives called the tweet “poorly judged,” claiming it reflected an “error of judgment.”

“Sometimes questions can give an idea of what’s in the article,” read the Sunday post. “In this case, the tweet implied that we thought it was a fair question open for debate, rather than a question asked of Japan’s court as part of a suit brought by a transgender person. We sincerely apologise.”

However, a report GLAAD shared with the Daily Dot reveals that a top editor at the Economist has made questionable comments about trans people for years and continues to be employed at the publication.

Helen Joyce, the finance editor for the Economist, has claimed, among other things, that the trans rights movement is enabling sexual predators. After a critic claimed on Twitter that she appeared to be likening transgender people to pedophiles, Joyce clarified in a December thread that “loopholes are being created that pedophiles can exploit.”

A self-described “member of [the] reality-based community” in her Twitter bio, Joyce has taken particular issue with parents who allow gender-diverse children to transition. She has referred to puberty blockers or other treatments that affirm a trans child’s sense of self as “sickening.” She has also called these procedures “child abuse,” “unethical medicine,” “mass experimentation,” and a “global scandal.”

Another of Joyce’s most touched-upon topics is transgender athletes who compete in accordance with their gender identity. Echoing Martina Navratilova’s controversial op-ed in the Sunday Times, she claimed trans female athletes should be “ashamed to win women’s medals” and “feel like a fool and a fraud.”

Among other things, Joyce’s article takes issue with trans women in women’s shelters and lesbian meetup groups being infiltrated by “males who have been through no sort of physical transition but describe themselves as lesbians.”

GLAAD singled out a particular section of the essay in which Joyce quotes a “young lesbian in London who gets her hair cut by a barber and wears suits from a men’s tailor” and a “veteran of the fight to decriminalize homosexual relations.” She refers to the duo as “among the growing number who think the doctrine of gender self-ID is a retrograde philosophy that relies on obsolete gender stereotypes and harms gay people.”

The media watchdog group called Joyce’s statements “alarming,” claiming they have “no place in a newsroom.”

“Journalists have an ethical responsibility to hold an unbiased and fact-based opinion on all issues, but especially on sensitive issues, like the health and safety of the transgender community,” claimed GLAAD chief programs officer Zeke Stokes in a statement to the Daily Dot.

Stokes added that journalists and editors must “maintain a standard that’s open-minded and accepting of all facts, even if it goes against a personal opinion.”

Lauren Hackett, the senior vice president at global communications for the Economist Group, suggested that the publication would continue to stand by Joyce in the face of information provided by GLAAD. In an email to the Daily Dot, Hackett called the finance editor an “outstanding journalist in whom we have complete confidence.”

The magazine did not elaborate further.

Zack Ford, the LGBTQ editor for ThinkProgress, believes that what’s particularly objectionable about Joyce’s position isn’t merely that it reflects a “personal” opinion, as the postscript of the Quillette essay claims. Her worldview has frequently influenced the publication’s coverage.

“In its collection of essays on trans rights last year, the guise of ‘debate’ justified publishing numerous anti-trans essays that included junk science and scaremongering,” Ford, one of the most vocal critics of the Economist’s trans sterilization tweet, told the Daily Dot in an email. “Unsurprisingly, it was Joyce who curated that collection and unnecessarily elevated those damaging talking points.”

Entries in the Economist’s 2018 collection included op-eds arguing that society should hold off on redefining gender until sexism is “dismantled,” that the identities of transgender people are unstable, that critics of the trans movement are being ignored, and trans activists need to listen to the concerns of women.

According to Ford, the Economist “can claim no moral authority on trans issues so long as Joyce is in its employ.” She has been employed at the publication for 14 years.

When the Daily Dot reached out to Joyce for comment, she referred to the information that GLAAD provided as a “dossier” and claimed it was part of a harassment campaign by Anthony Watson, a member of the nonprofit’s board based in the U.K. She claimed the organization had been “co-opted by Anthony Watson to continue his unprovoked attacks against me.”

“It is quite an irony that he seems to have picked on me because I spoke up in support of lesbians who were excluded from a Pride event for insisting that they have the right to define their own sexuality—precisely the sort of people GLAAD should be standing up for,” she said in an email.

Watson and Joyce traded blows on Twitter last week after he accused her of being a “trans exclusionary radical feminist.” He called for the two of them to debate trans issues at #EconPride, a yearly event organized by the Economist to discuss the economic impacts of anti-LGBTQ discrimination. She countered that he was trying to get her in trouble with her employer and stated she had no control over the event.

Joyce also took issue with his request that ticket costs for the event be lowered or tickets given to members of the LGBTQ community for free. The conference costs nearly $1,000 to attend.

Although GLAAD provided the Daily Dot with information regarding Joyce’s opinions on trans issues, her tweets are easily locatable. Any lay individual could find them, and Joyce has hardly been hiding her views. In addition to the two dozen tweets flagged by GLAAD, her Quillette essay is the pinned tweet on her public Twitter account. It was retweeted 189 times.