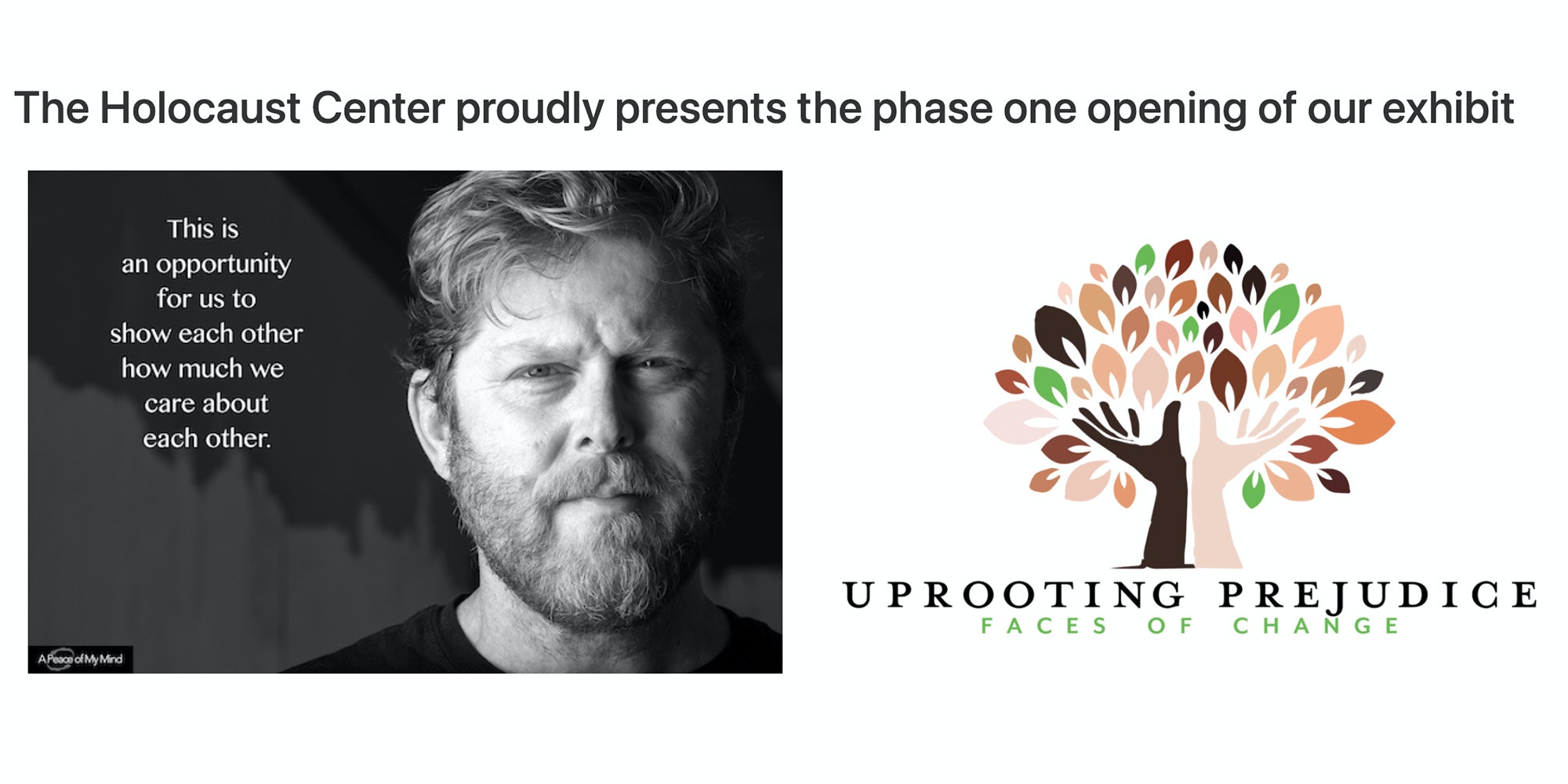 One anti-Semitic activist said 'it is an insult to the memory of the 6 million' to talk about George Floyd in a Holocaust museum.

A Holocaust museum in Florida opened an exhibit three weeks ago, inspired by George Floyd and the protests concerning racial injustice following his May 25 death. But the internet handwringing over a “George Floyd Holocaust exhibit” has developed in recent days, oversimplifying an exhibit that made connections between state-sponsored genocide from the Nazi regime in Germany and a concerning pattern of police brutality against Black people in the U.S.