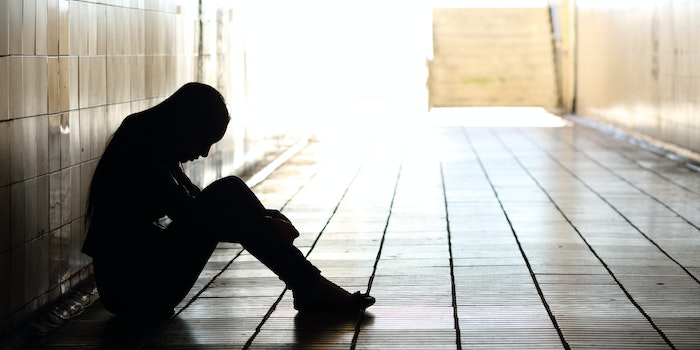 Police have identified the alleged assailants.

A Rhode Island teen may soon see justice against a group of men that sexually assaulted her in December after a Facebook video of the incident was published.