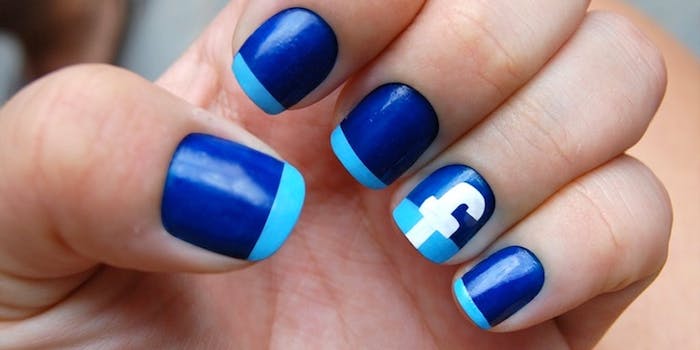 Why settle for ‘social butterfly blue’?

Facebook has entered the beauty game, but there are plenty of more creative nail art options to show off your social media allegiances.

If you thought social media had already invaded every aspect of your life, a recent photo tweeted by Bianca Bosker, the executive tech editor of the Huffington Post, may just change your mind. Thanks to Bosker, the world now knows that Facebook has unexpectedly entered the beauty industry and is selling its own nail polish.

Nail polish and nail art have always been a creative way for people to express themselves, and deciding on the right color or design can make an outfit and show off a special interest. So if you’re a huge Facebook fan, the idea of wearing a nail polish created by the site to show off how much you “like” it may seem exciting, except that the polish’s color isn’t anything new. The color, “social butterfly blue,” may be the official Facebook blue but looks like a shade you could pick up on any drug store shelf. Photo via The Mary Sue

And don’t waste your time trying to figure out a way to get a hold of this nail polish; it’s exclusively sold at the social network’s California campus store. But if you’re going to put in the effort to show off your love of Facebook or other social media, there are much more exciting options for you out there. Here are a few creative alternatives to show off your social media love on your nails. 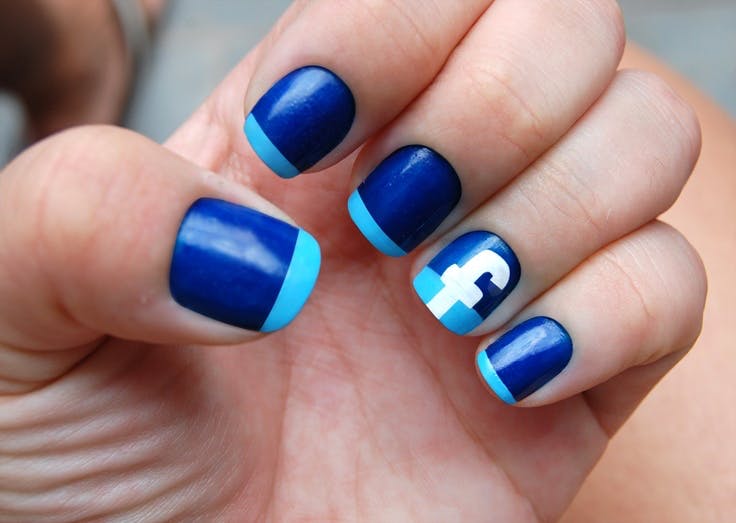 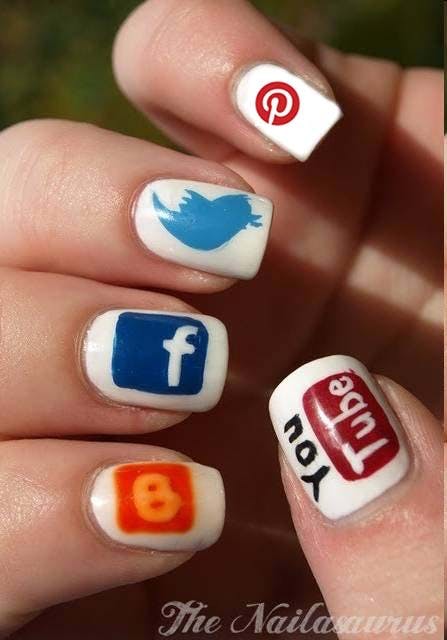 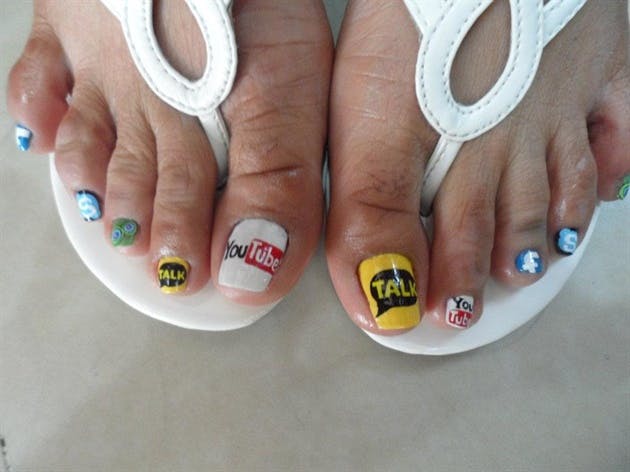 4) The other social networks 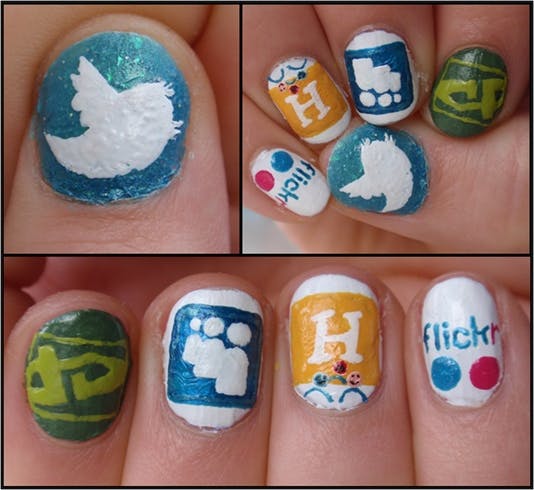 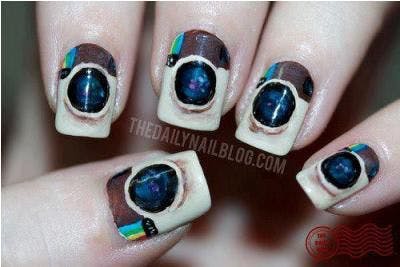 6) A network for every nail 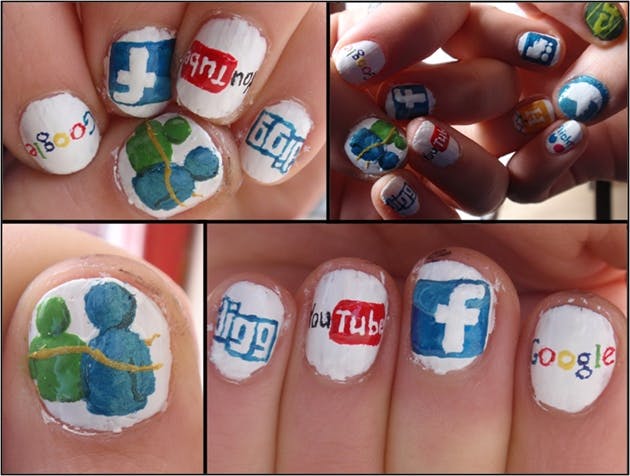 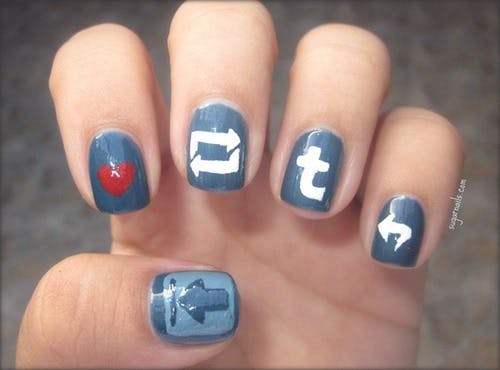