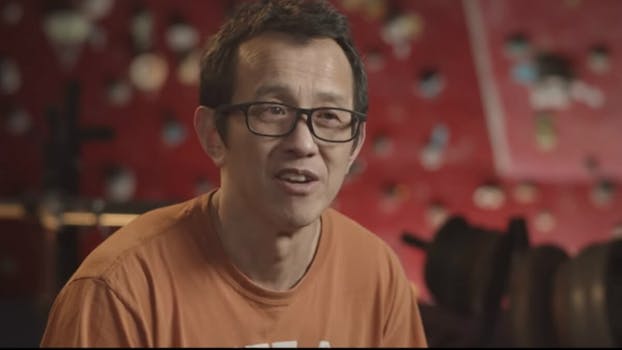 'Healthcare workers are afraid to speak up.'

Ming Lin, an ER doctor at PeaceHealth St. Joseph Medical Center, claims he was fired for putting the hospital on blast on Facebook and other media outlets.

The Washington doctor reported that after 17 years of employment, he was fired for speaking out about the Seattle area hospital’s mishandling of the COVID-19 pandemic and its failure to protect its staff.

On Facebook, and in several media interviews, Lin detailed the inadequate preventative measures the hospital enacted.

He claimed the hospital told staff not to wear masks, protective gear was limited and rationed, screening was done out in the open, and nurses had to invent their own protocols.

“Most were wearing mask but some were told not to. Screening is done in the waiting room and a tent is placed as decoration. The utmost was not being done to prevent staff exposure,” Lin wrote. “Nurses were told to ration and given inadequate gowns (non isolation ones ) to protect themselves. Brave Nurses are inventing their own protocols to adapt to the situation.”

He also describes the hospital’s slow screening process, negligence in not testing staff, and his efforts to assist the hospital with purchasing necessary equipment from local vendors, but to no avail.

Most telling of all, Lin wrote that PeaceHealth employees were “afraid to speak up” in fear of being fired.

“Healthcare workers are afraid to speak up, I am told Peacehealth censures them and people are afraid to loose their job,” he stated.

His bravery was then met with the notorious consequence.

Although many lauded his efforts on social media, Lin claims hospital management demanded him to delete the posts.

According to Fox News, after his refusal to delete the tell-all posts, Lin received a message stating that his shift was already covered. A hospital representative later confirmed to the Seattle Times that Lin had indeed been fired but refused to comment.

Fox News also reported that the hospital has since confirmed several of its staff have tested positive for COVID-19 but insisted the infections were unrelated to their jobs.