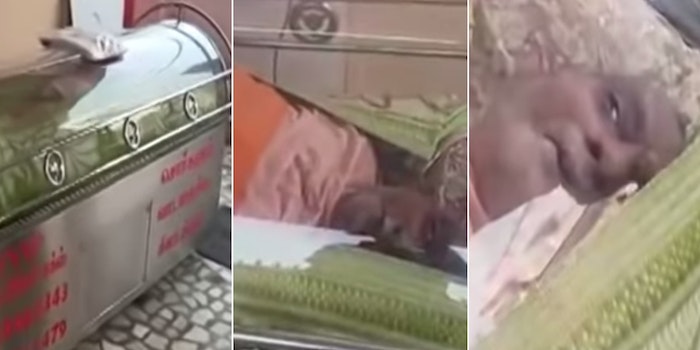 The man's family presumed him dead and rented a freezer box to preserve his body for last rites.

Police on Tuesday rescued an elderly Indian man from a freezer box after his family, who presumed him dead, left him in there overnight.