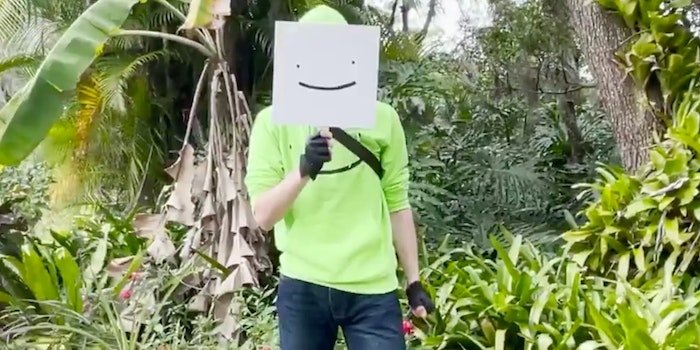 Fans were upset after his fake face reveal.