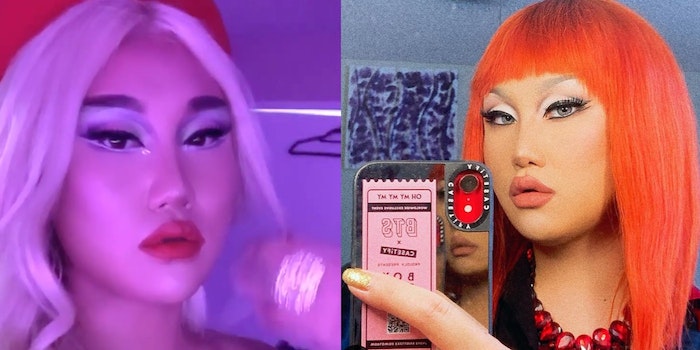 Some of the alleged abuse, they say, occurred when they were minors.

Multiple people have come forward to accuse RuPaul’s Drag Race contestant Soju of assault, rape, and mental abuse. Some of the alleged abuse, they say, occurred when they were minors.