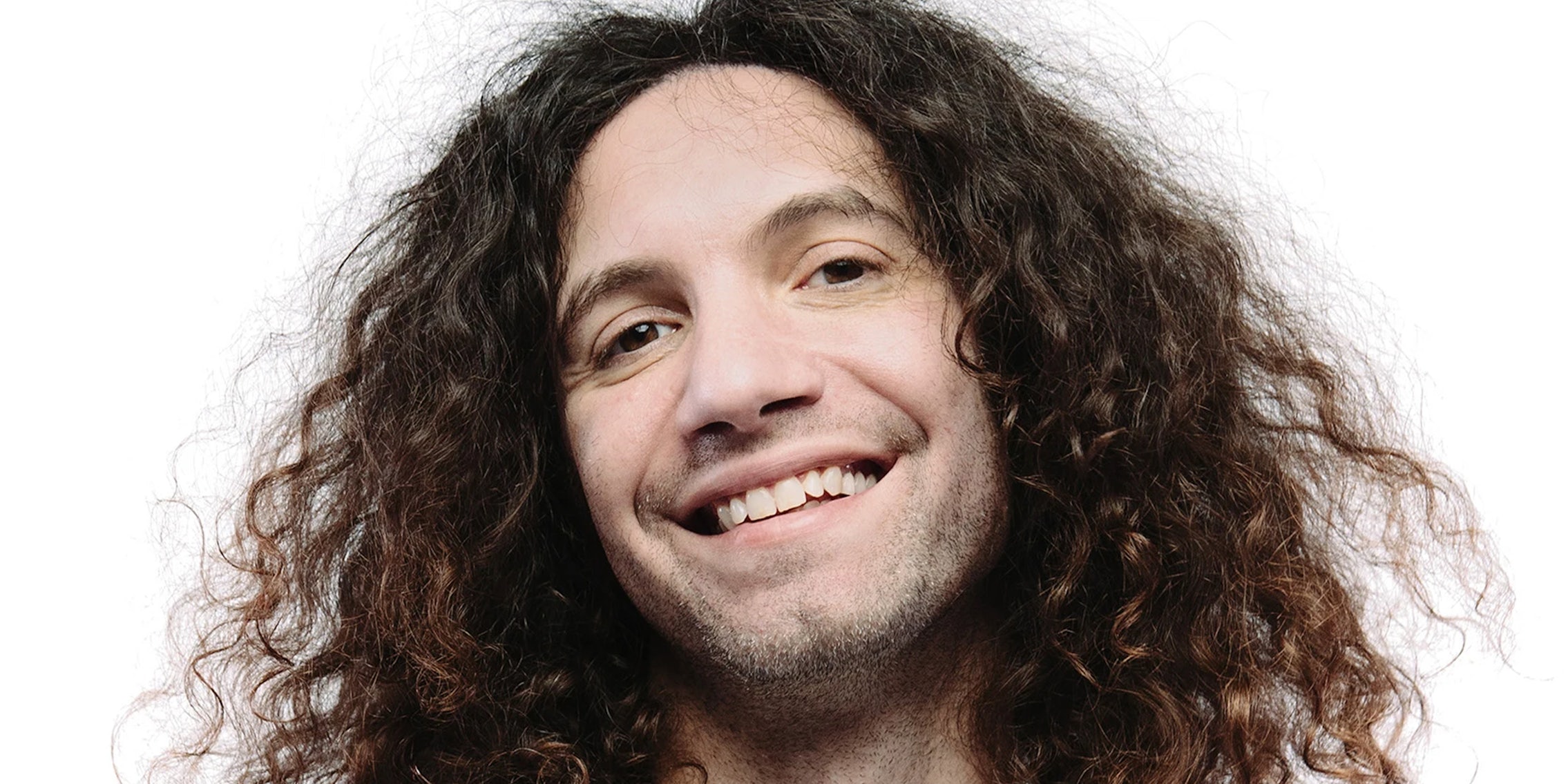 It's not the first time grooming allegations have been made against the Game Grumps host.

Update 12:55am CT, March 24: In a statement emailed to the Daily Dot, Avidan denied accusations of predatory sexual behavior.

“I stand by the fact that any interactions that took place of a sexual nature with the person in question were done so when she was 22 years old and we were both consenting adults,” Avidan said. “I have made mistakes in the past, and I apologize if my actions or words ever made anyone upset, but those mistakes were never ill-intentioned, exploitative, or illegal in any capacity.”

Update 3:42pm CT, March 25: According to KnowYourMeme, in a deleted Twitter thread user @Ryuupastel, the writer of the original Reddit post, retracted the allegation of “grooming” citing evidence that was not “the most trustworthy.” The Daily Dot’s original report is below.

Game Grumps host Dan Avidan, 42, has been accused of grooming and other predatory behavior toward underage fans. It’s not the first time women have come forward with stories about Avidan.

The recent allegations of sexting and ghosting younger fans surfaced online this weekend via Reddit, where a subreddit dedicated to Game Grumps posted a video that an alleged victim says Avidan sent her. In it, Avidan films a hot tub in a resort and boasts about its two seats.

“Wish you were here to take up that other one and then crawl into the first one so we could fuck in this,” he says.

According to Dot Esports, the victim first contacted Avidan in 2013 as a 17-year-old. It’s unclear when the video was filmed, but the alleged victim says that their correspondence led to sex at a Game Grumps event.

The Reddit admins write: “Her experience with Dan matches the pattern of the girls that have come forward. While she was underage, she privately contacted him as a fan and more than happily engaged in conversation. As the years went by, and she became of legal age, their conversations turned into sexts, and eventually led to her meeting him backstage at a Game Grumps Live show where sexual activity occurred. A couple of weeks after, all contact from Dan ceased.”

It’s the latest accusation in a running, 11-month-old “master post” of accusations from the Game Grumps subreddit. It notes that its evidence is “anecdotal” and often based on “screencaps.” It likewise cites an example of a 17-year-old contacting Avidan and him becoming sexually suggestive when she turned 18. It clarifies: “All of these women are of age but many of them are fifteen to ten years younger than he is or was at the time.”

Dot Esports reports that “based on the dozens of posts and previous allegations on the topic, users have established that Avidan was actively doing this from late 2013 to 2017.”

Avidan’s ex, playwright Kati Schwartz, previously wrote a stage show in which she is rumored to have depicted his abusive behavior. On Monday, her Instagram bio linked to the Dot Esports story on the grooming allegations.