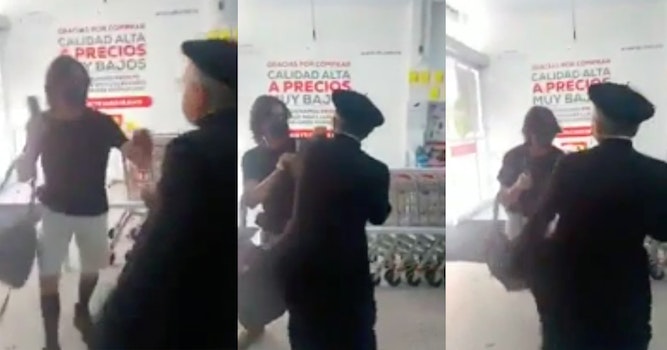 Redditors did not hold back in the comments section of the video.

In the latest addition to Reddit’s r/PublicFreakout, a video of a Catholic priest in Colombia started a fight after someone allegedly asked him to put a face mask on.