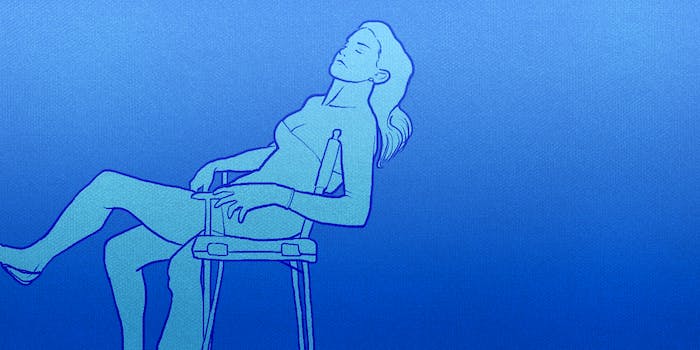 Caitlyn Jenner has everyone talking. But some people are pointing out that not every trans person is rich, white, and Republican.

Caitlyn Jenner is rich, white, famous, and Republican. And since she introduced her new look to the world on Monday, some people in the LGBT community are concerned that all the talk of Jessica Lange comparisons and reality TV shows is overshadowing the very real struggles with poverty and violence that most transgender people face on a daily basis.

dear trans "allies": if for every RT of #CaitlynJenner you donated $10 to a #transgender #POC run organization, imagine your impact! #TWOC

“The reality is that most transgender people continue to struggle with acceptance. Most will not be celebrated and put on magazine covers,” wrote Leyva. “My sister is not famous, in fact she is having a hard time finding employment to this date. She is still struggling to be accepted, and she is still in danger every time she leaves her home.”

Leyva ended the post by explaining that she, too, is celebrating the powerful awareness that Caitlyn Jenner (not to mention Leyva’s Orange Is the New Black costar Laverne Cox) continues to bring to transgender issues. But as many have made clear over the past two days, it is possible to both celebrate Jenner and acknowledge the fact that she doesn’t represent the majority of transgender women.

In a recent Tumblr post, Cox, who made history last year when she became the first transgender woman to appear on the cover of Time, elaborated on her complex feelings about Jenner’s unveiling. 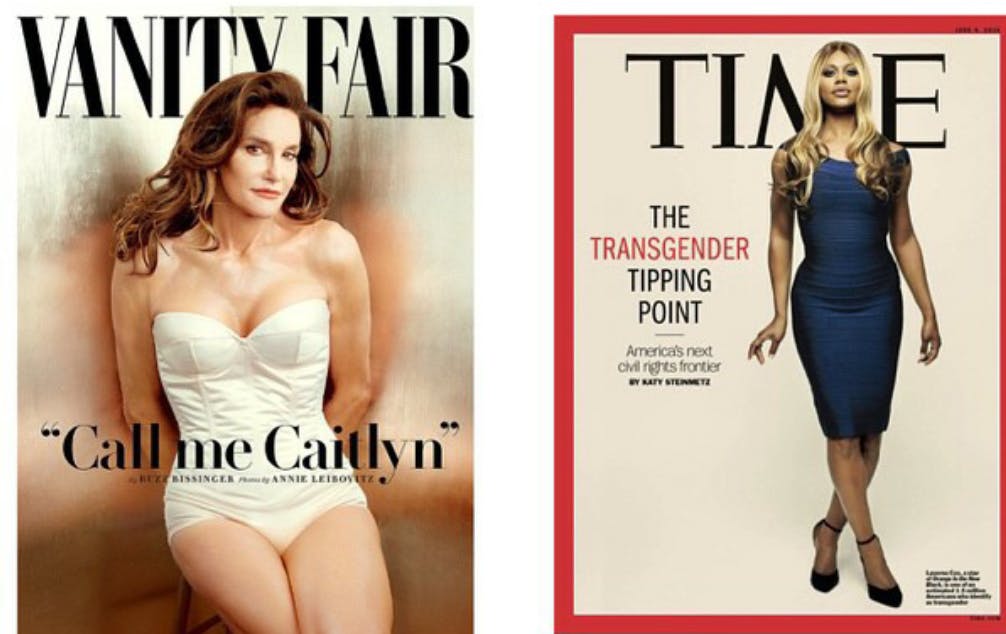 “Most trans folks don’t have the privileges Caitlyn and I have now have,” wrote Cox. “It is those trans folks we must continue to lift up, get them access to healthcare, jobs, housing, safe streets, safe schools and homes for our young people. We must lift up the stories of those most at risk, statistically trans people of color who are poor and working class.”

Cox ended her post with “the struggle continues,” echoing sentiments reverberating throughout the LGBT community of color online.

Much of the online backlash centers on issues faced by transgender women of color (often shortened to the acronym TWOC). According to 2013 data from the National Coalition of Anti-Violence Projects, more than half of the victims of anti-LGBT hate crime homicides in 2012 were transgender women, and 73 percent were people of color.

Employment and housing discrimination are unusually high among trans people of color across the board. Results from the National Transgender Discrimination Survey showed that 34 percent of black transgender people lived off incomes of less than $10,000 a year, in extreme poverty. 50 percent of all surveyed said that had been harassed in school, and 41 percent had been homeless at one point or another.

Today, Caitlyn Jenner is celebrated for her fierce bravery and sexy photo shoot. Tomorrow, many hope, the civil rights, economic status, and safety of transgender Americans will be next.