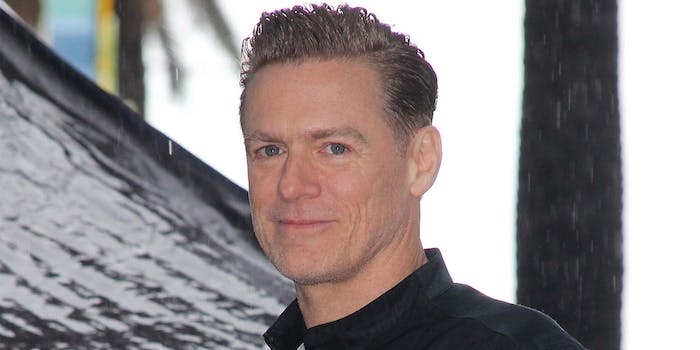 Canadian singer Bryan Adams is getting dragged for a tweet where he seems to blame China and “bat eating” for the coronavirus outbreak.

The “Summer of ’69” singer said had it not been for the coronavirus, he would have begun a tenancy of gigs at the Royal Albert Hall, an iconic venue in London.

The singer didn’t stop there. He then added that besides wanting to say “thanks a f*cking lot,” he wanted to tell people in China to “go vegan.”

People on Twitter are absolutely slamming him for his comments that play off the fear and the xenophobia around the mythical “bat soup,” which was incorrectly rumored to have caused the coronavirus outbreak in Wuhan, China.

“Oh my god thank GOD we can cancel Bryan Adams now,” writer Amil Niazi wrote. “Every time Summer of ’69 comes on the radio I’m tempted to crash my car.”

While there were some who argued Adams’ comments weren’t problematic, such as far-right commentator Ann Coulter, most people argued that the “bat eating” comment was racist.

“I was today old when I found out Bryan Adams is a racist,” Twitter user @MelaKatie wrote.

There was also a section of Twitter users who didn’t know there was a difference between the singers Bryan Adams and Ryan Adams. Most said they couldn’t be bothered to learn now.

But more than anything, people are shocked that the singer has yet to apologize for his remarks and that they’re still on Instagram. Some are ready to call his career quits.

“Pours out a little on the ground for Bryan Adams’ career,” a Twitter user wrote.