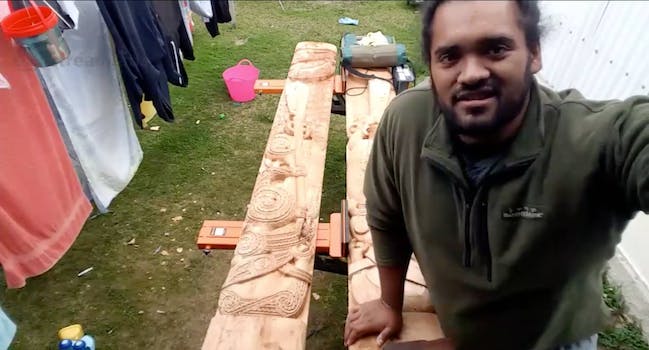 Twitch users are in awe after streamer tries to return donations

During Broxh’s wood-carving stream, a viewer gifted him subscriptions, which equate to donations. Broxh immediately responded by asking if he could give the money back.

“You don’t have to sub,” Broxh said. “You can watch this stuff for free.”

Broxh, who has over 39,000 followers on Twitch, urged his viewers to hold onto their money and use it on their families, saying “we’re in the midst of a lockdown.”

The video, which has over 147,000 views, gained traction online, with many commending Broxh for his wholesome reaction.

After waking up to the flood of responses, Broxh tweeted that he didn’t know what was going on, and he thanked people for their support.

In a video Wednesday, Broxh said “numbers don’t matter” and that he streams to showcase his art form.

“I’m buzzing out at the amount of people that are coming through and showing support for the work that I do,” he said. “That’s the main thing why I do it, just to showcase my culture to the world through this platform.”

Broxh, who did not immediately respond to the Daily Dot’s request for comment, thanked those who subscribed but re-emphasized that his viewers do not have to pay. He said everyone can watch for free and talk with him as he does his work.