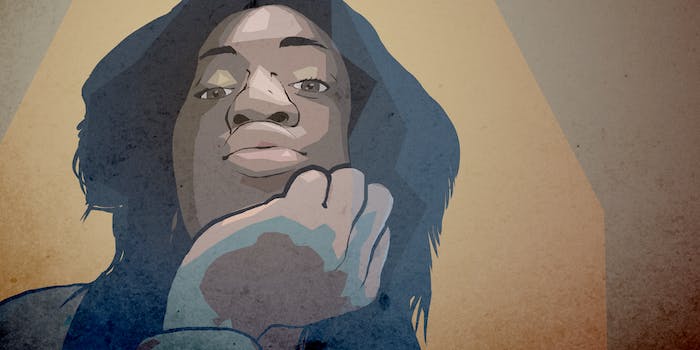 Black transgender woman dies after being shot 10 days ago

The community is furious, saying police didn't tell them.

Transgender advocates in Washington, D.C., are furious upon discovering Thursday that a 22-year-old black transgender woman, Deeniquia Lashawin Dodds, who was shot there 10 days ago died on Wednesday.

According to Sima Lee, a peer advocate at the Trauma Free DC coalition, members of the local LGBT community were not informed of the attack.

D.C.’s Collective Action for Safe Spaces also posted about the sudden news, adding that it had scheduled a Thursday night support group for transgender women of color to discuss the incident and its impact together.

Dodds’s Facebook page reveals that she attended H.D. Woodson Senior High School and loved children as well as taking glamorous selfies. In comments, friends referred to her as “Dee” or “Sweet Dee.” 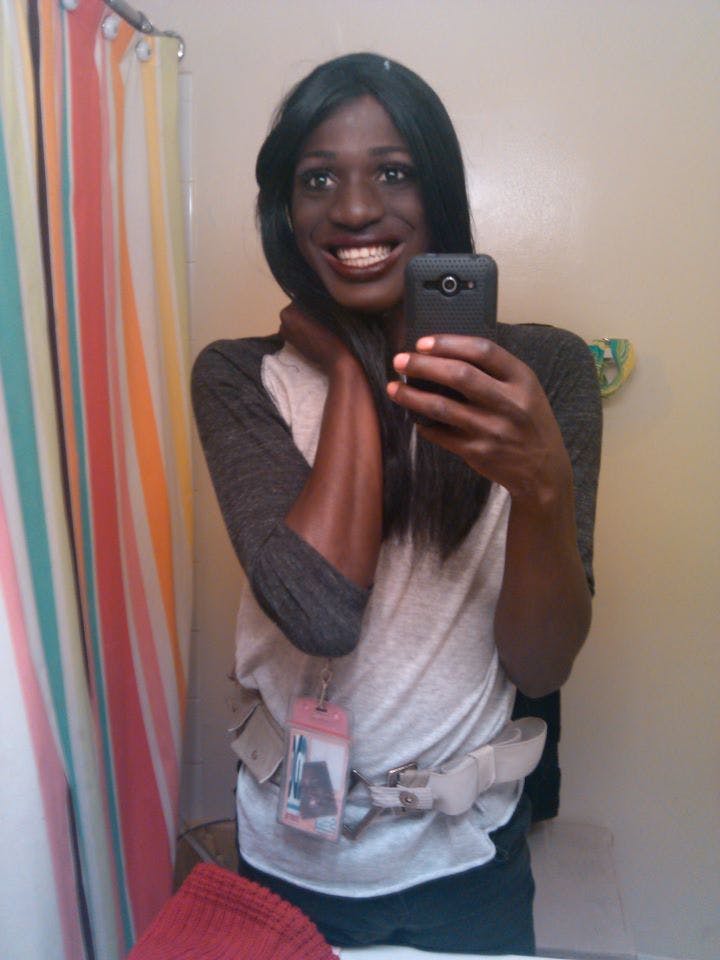 The Daily Dot reached out to two friends of Dodds for comment but did not receive immediate responses.

According to a D.C.-area NBC affiliate that first reported the news on Thursday, Dodds was “brutally shot in the neck and left to die.”

“Her murder reminds us all of how often the transgender community is targeted for violence in our society,” said family friend Earline Budd in a statement to NBC. 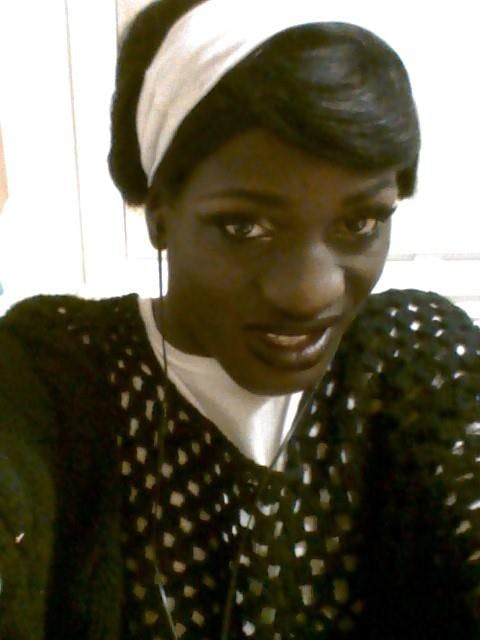 Police told NBC that Dodds was shot on July 4 near the Benning Road Metro station. She was found later and rushed to the hospital, where she remained on life support until she died Wednesday night.

Police said they are not investigating the shooting as a hate crime, and family told NBC that Dodds was a sex worker. The motivation for the killing is not yet clear.

On Twitter, members of the trans community mourned the 15th transgender woman slain so far in 2016.

BLACK TRANS LIVES MATTER!!!
REST IN POWER GODDESS DEENIQUIA DODDS! SHE WAS GUNNED DOWN AND LEFT FOR DEAD IN D.C. https://t.co/1FbPkt5CqZ

Another black transgender woman has been murdered. Deeniquia Dodds has passed away from injuries she received… https://t.co/gTb7LUXXOs

Dodds’s funeral is planned for July 25, and a vigil will be held Saturday at 6:30 PM on the spot where she died, at the 200 block of Division Avenue NE in D.C.