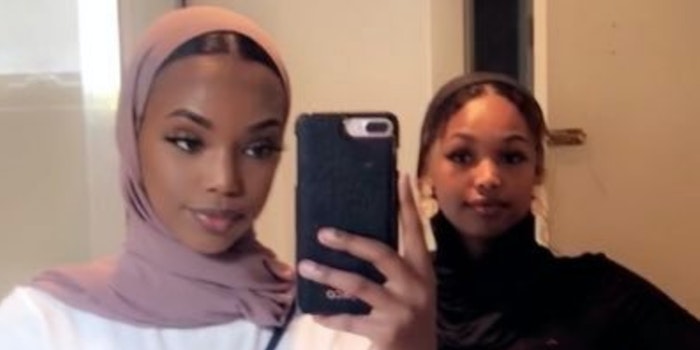 The teen shared the messages she received from the host online.

Sadia Mohamed, a teen from Melbourne, is claiming that a racist host wouldn’t let her book an Airbnb because she is Black. Mohamed is now considering taking legal action.