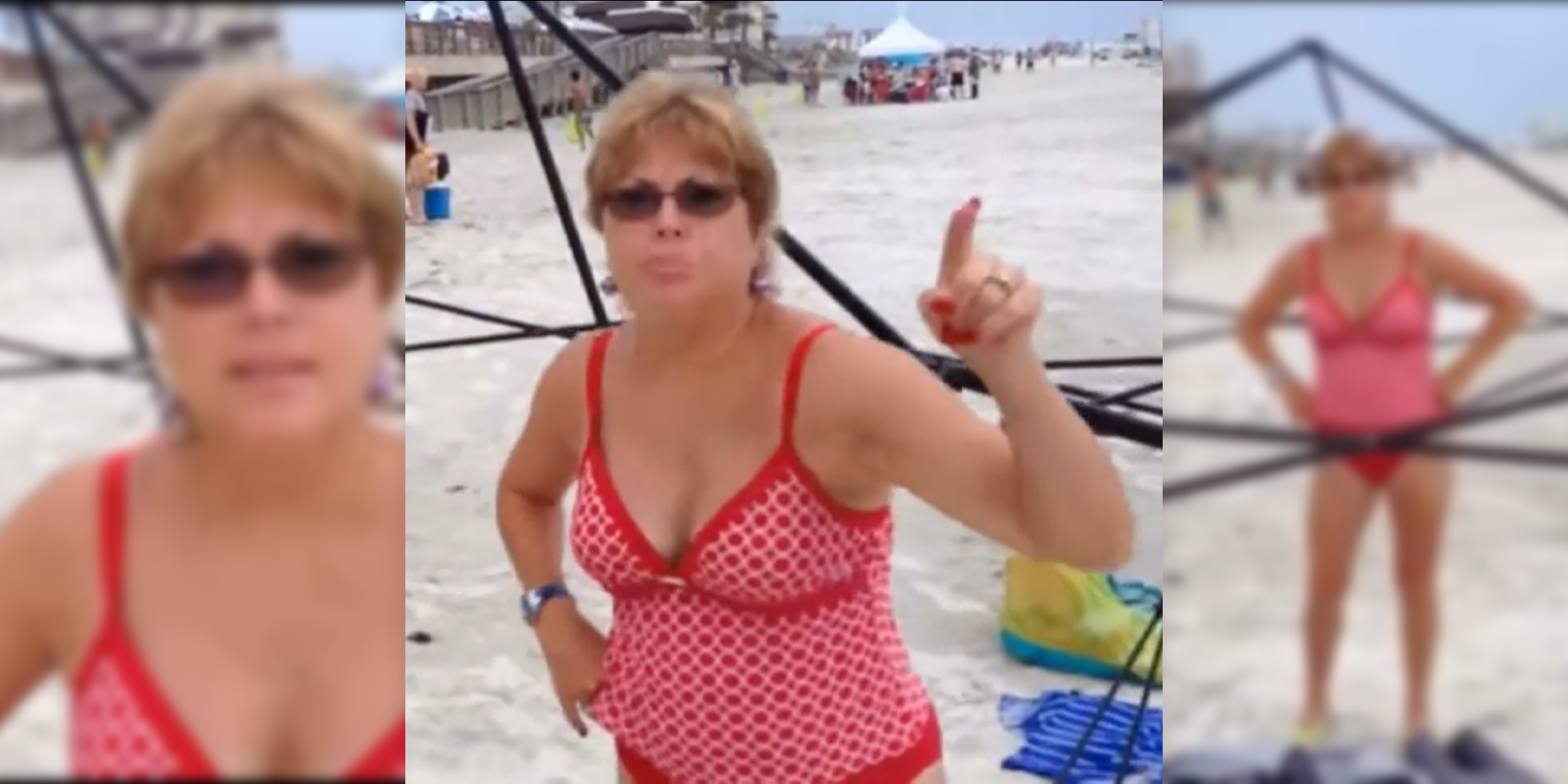 The Florida women have been re-branded in the age of Karens.

A viral 2014 video has resurfaced after being posted to the r/FuckYouKaren subreddit where two women try to use someone else’s canopy at a beach and then attack the owner after he catches them on camera.