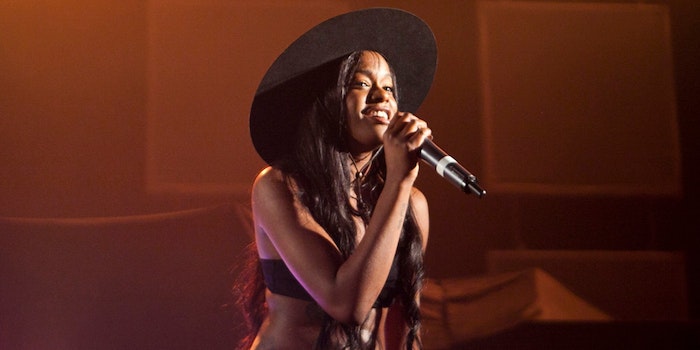 Chaos ensued after the singer announced her engagement to Ryder Ripps.

Azealia Banks is once again under fire after she resorted to transphobic comments in response to followers who said she can’t assume a Jewish identity just because she’s engaged to a Jewish man.