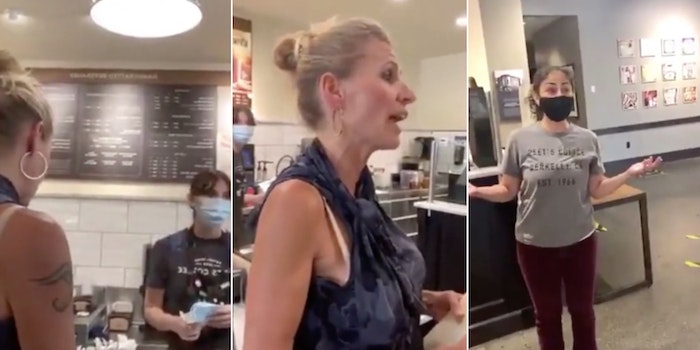 Karen even printed CDC guidelines to support her case.

Standing up for one’s religious convictions often has consequences and requires personal sacrifice. One “Karen” recently learned that the hard way when she was told to leave a coffee shop after refusing to wear a face mask due to her “religious beliefs.”