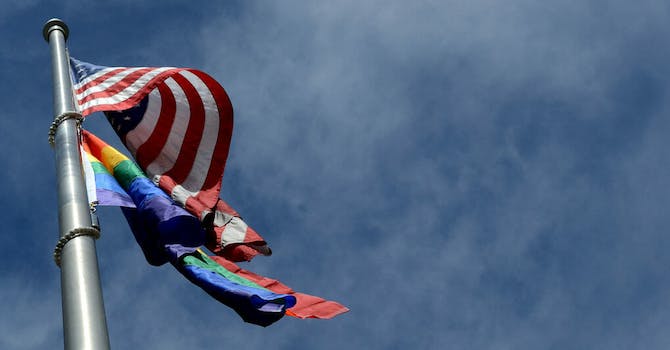 An anti-trans bathroom bill is also expected to reach the governor's desk.

With the Texas Legislature’s session set to close on May 29, Republicans are attempting to beat the clock by pushing through a flood of anti-LGBTQ measures.

In May, state Republicans began adding amendments that would allow for anti-LGBTQ discrimination in various forms. One to H.B. 2950, a nursing care bill, would ban the Texas Board of Nursing from reprimanding discriminatory behavior if a nurse’s actions aligned with their religious convictions. An amendment to pharmacy bill H.B. 2561 could allow pharmacists to avoid giving hormone replacement therapy or HIV medication to LGBTQ customers, also based on “religious freedom.” And two bills in the Texas Senate, S.B. 302 and S.B. 303, would grant attorneys the ability to withhold information from a client if it does not align with their religious values.

Let's make #SB2078 trend so folks know what's happening in the #txlege. SB 2078 is up next & will be twisted into a school "bathroom bill." pic.twitter.com/3BnkNYCpko

Other amended bills have already succeeded. The Texas Tribune reports that the Texas House has officially amended S.B. 2078, adding a clause that forces transgender students to use facilities based on their assigned sex at birth. Students who choose not to must use single-access facilities, essentially segregating trans students either way.

In an act of resistance, however, female Democratic legislators used the men’s bathroom to protest the amended bill. And many others have derided the amendment, comparing it to Jim Crow laws that targeted black people in the South.

“White. Colored. I was living through that era … bathrooms divided us then, and it divides us now,” said Rep. Senfronia Thompson, a black Democrat from Houston, according to the Washington Post. “America has long recognized that separate but equal is not equal at all.”

The Senate gave preliminary approval to the bathroom bill on Sunday night, but a final vote is necessary to send the bill to Texas Gov. Greg Abbott’s desk. Abbott is expected to sign the bill into law if it passes.