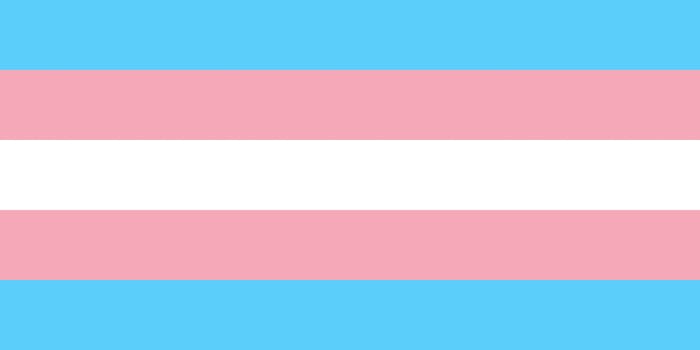 It's a victory for transgender Alaskans.

The city of Anchorage, Alaska scored a victory for transgender rights on Friday, with the city’s voters rejecting a ballot initiative that would’ve passed a so-called “bathroom bill.”

Ultimately defeated at the ballot box by a six-point margin, the Anchorage bill—which was cobbled together in the style of North Carolina’s hyper-controversial House Bill 2—would’ve forced transgender people in public spaces to use bathrooms corresponding with the gender they were assigned at birth rather than the one that matched their gender identity.

The bill was backed by conservative groups like Alaska Family Action, which framed it as a matter of protecting Alaskans’ “privacy.” Pro-LGBT rights advocacy groups have consistently fought these sorts of bills, regarding them as discriminatory, stigmatizing, and abusive toward the transgender community.

In 2015, the Anchorage Assembly passed a law barring discrimination on the grounds of gender identity and/or sexual orientation. The bill the city’s voters rejected on Friday was part of an effort to roll back those protections, forcing transgender Alaskans back into bathrooms and locker rooms that don’t match their gender identities.

“If Proposition 1 were to pass, I would fear that I could be blocked from using the restroom that I identify with, I would be forced to go into a men’s restroom where I wouldn’t feel safe or protected, and I definitely don’t think that anyone in that restroom would feel particularly comfortable with me there either,” Anchorage LGBT activist Lillian Lennon told NBC News on Saturday. Lennon helped phone bank in opposition to the bill, and the efforts clearly paid off―it was opposed by 53 percent of the city’s voters.

While it’s impossible to know for certain what would have happened to the city culturally and economically if Proposition 1 had passed, when a similar bill was passed in North Carolina in 2016, it brought dire consequences, costing the state billions of dollars in corporate investments.