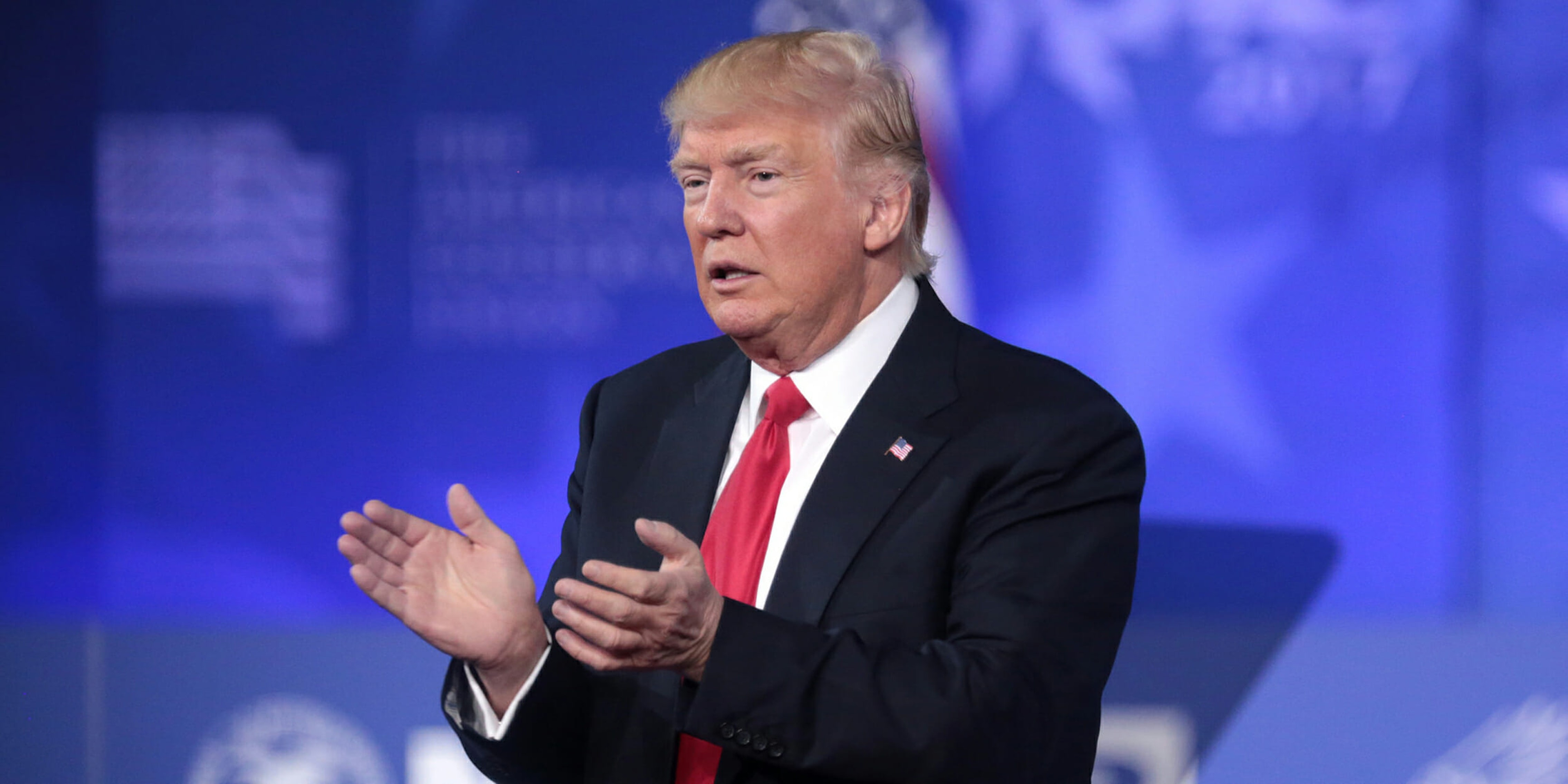 Most Americans think Trump was wrong to blast NFL protests

Feelings about the protests vary along race, age, and political preference.

Americans are divided among race and political leanings over NFL players kneeling during the national anthem, but a majority of them agree: President Donald Trump criticizing them was the wrong thing to do, according to a new poll.

Almost half, 49 percent, of Americans overall believed the protests–which began last year when quarterback Colin Kaepernick took a knee during the anthem to protest police brutality against people of color–are the wrong thing to do, while 43 percent of Americans say it is the right thing to do, according to a poll conducted by CNN and SSRS, a survey and market research firm.

However, the views are divided along age, race, and political preference.

The poll found 59 percent of white Americans disagreed with the NFL players taking a knee, compared to 82 percent of Black Americans who thought it was the right thing to do. Meanwhile, 87 percent of Republicans had unfavorable views of the protest compared to 72 percent of Democrats who said the opposite.

A majority of younger Americans, 56 percent, called the protests the right thing to do, while 59 percent of older Americans (above the age of 45) thought it was wrong, according to the poll.

While there are clear divisions among Americans in regards to the protest, there wasn’t much disagreement over Trump’s handling over the entire situation.

As for political leanings, 86 percent of Democrats thought Trump’s decision to criticize the players was the wrong thing to do, compared to 61 percent of independent voters and 32 percent of Republicans.

Trump has been criticized for his hostile and constant response to the protests. Starting last week when Trump not-so-subtly called Kaepernick a “son of a bitch,” Trump has continued to put the NFL, and its players, in his crosshairs.

Since then, Trump has continued to speak out against the protests, calling for the league to “fire or suspend” players, and praising the “great anger” displayed by fans. Trump later added that his comments had “nothing to do with race.”

You can read more about the CNN/SSRS poll here.