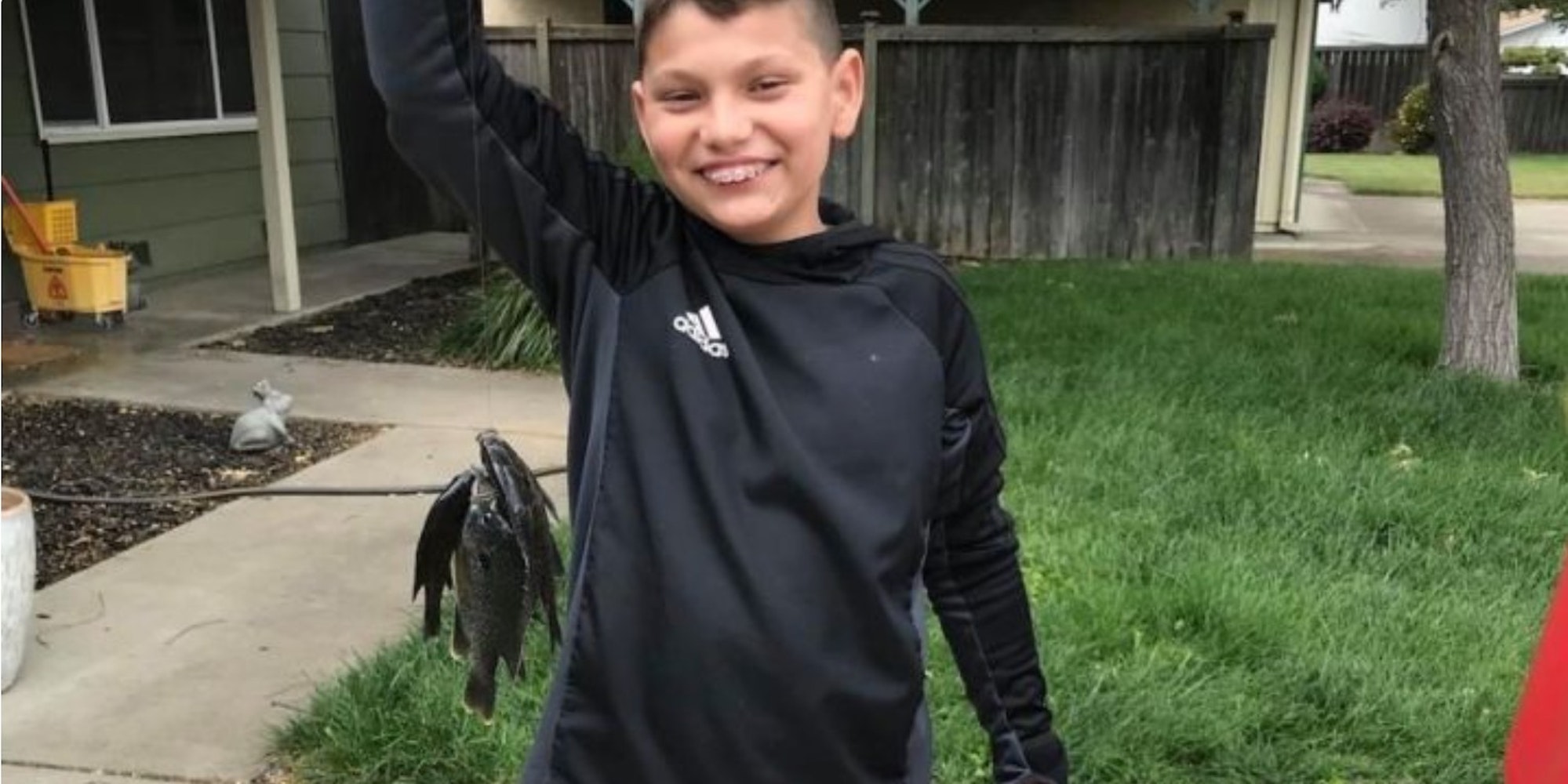 Adan Llanos' family says his death was an accident.

An 11-year-old boy in California died from self-inflicted gunshot wounds while he was attending a Zoom class, according to multiple reports.