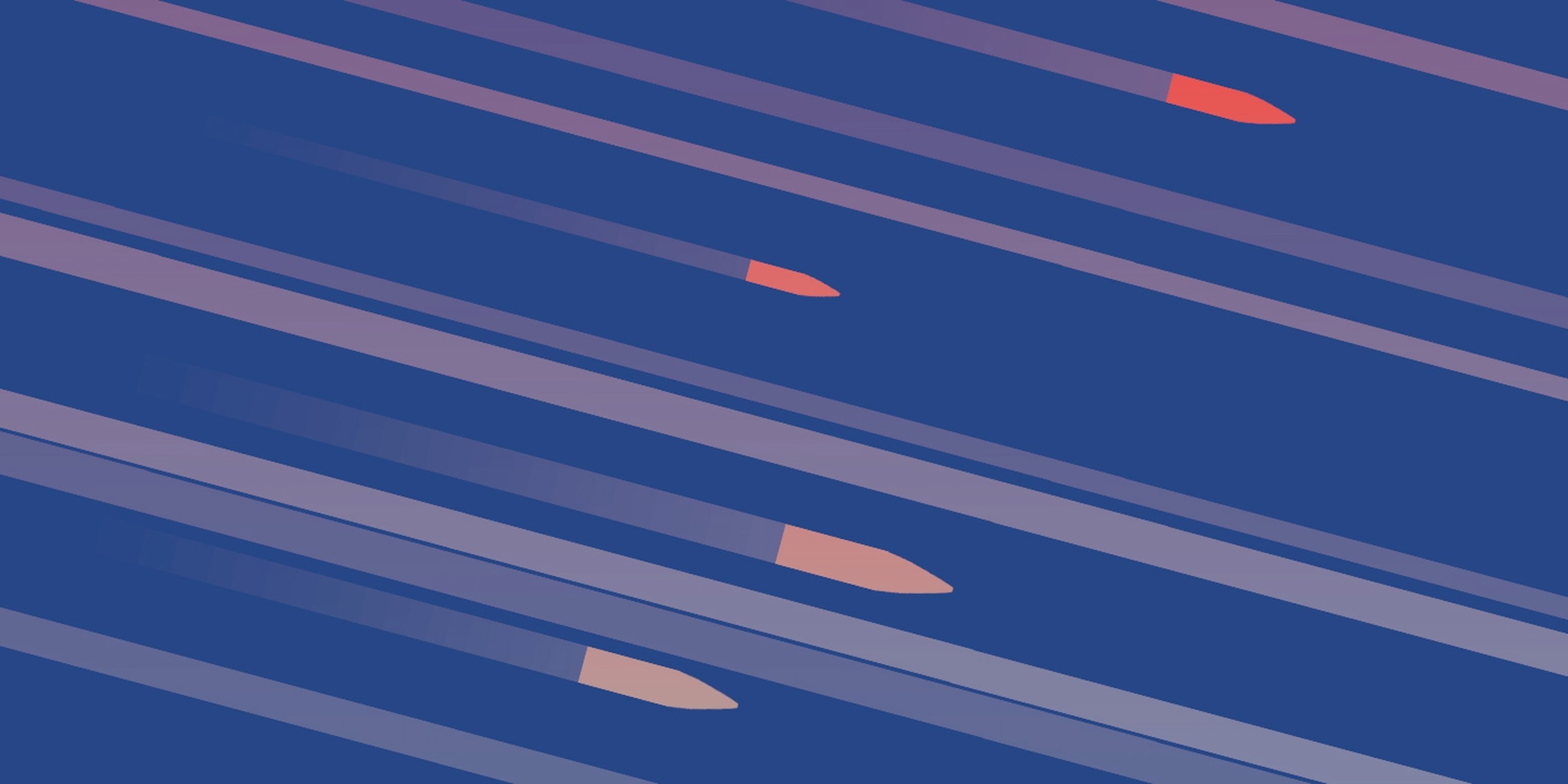 'Instead of rewarding killers and inspiring copycats, we should be lifting up the stories and the lives of victims, heroes, and survivors'

After every high-profile mass shooting, there is an inevitable debate: Is the media to wrong to focus on the killer?

Reporters have a natural inclination to dig into the history of a mass shooter, both to tell the story of the tragedy and also to determine the perpetrator’s motivation—to answer the question, what kind of person does such a horrible thing?

Giving the public a full understanding of what happened is impossible without painting a vivid picture of the most important actor in the story: the person who pulled the trigger.

However, in recent years, there’s been a visceral reaction against indulging this instinct. Last year, the parents of Jessica Teves—who was killed when a shooter opened fire during a showing of The Dark Knight Rises in Aurora, Colorado, in 2012—started the No Notoriety campaign, which pushes for a focus on the victims of mass shootings rather than the shooters.

Taking that line of thinking one step further, gun-control group The Brady Campaign has released a browser extension called Zero Minutes of Fame, available for Google Chrome, that automatically removes the name of mass shooters from news coverage and replaces photos of them with photos of the victims.

Citing a 2015 study published in the journal PloS ONE that found up to 30 percent of mass shootings are directly inspired by prior attacks, the group argues that giving extensive coverage to shooters not only provides the killers with widespread attention—which may be exactly what they want—but it also has the effect of triggering future mass shootings.

“We’ve had #ENOUGH of seeing killers’ names and images plastered all over the media,” Brady Campaign President Dan Gross said in a statement. “Instead of rewarding killers and inspiring copycats, we should be lifting up the stories and the lives of victims, heroes, and survivors. The fact is, notoriety serves as a reward for these killers and as a call-to-action for others who would seek to do similar harm in the name of infamy.”

When installed on a browser, the Zero Minutes of Fame extension turns the first paragraph of the Wikipedia page for the 2102 shooting at Sandy Hook Elementary School in Newtown, Connecticut from:

The extension only works on full combinations of a shooter’s first and last name. References to a shooter by his or her last name only, as is the common style for making references to someone in a news story after the initial mention, are left unchanged:

Since Zero Minutes of Fame only alters the online experience of people who voluntarily choose to download it, the extension’s effects are largely symbolic, a protest against the way mass shootings have largely been covered.

In addition to the browser extension, the Brady Campaign has an online petition urging the media to reconsider the way it covers mass shootings.

“These events are always covered by the media, who plaster the killer’s name, image and motive all over their channels—ensuring that the cycle of mass-violence continues,” the petition reads. “So, if the media continues to give these killers their 15 minutes of fame, then it’s time to take matters into our own hands.”

Even so, not everyone thinks deliberately ignoring the people who commit mass shootings is a good idea. In a blog post published last year, media ethicist Kelly McBride argued that naming the shooter is an important public service.

“When you name an individual and tell his story, you give people important context for the backstory,” she wrote, arguing that understanding the individual who pulled the trigger is a crucial element in identifying trends—such as how the majority of mass shooters in the U.S. are young, white men.

“If we had not named Seung-Hui Cho as the Virginia Tech assailant, his teachers might not have come forward to report they had voiced concerns about his mental health in the past,” McBride continued, noting that naming the shooter also helps to correct misinformation—such as how Lanza’s brother, Ryan, was originally identified as the Sandy Hook shooter. “Instead of vowing to avoid the name of the shooter, journalists would be better off promising to use the name responsibly, to tell the stories of the victims completely, and to refrain from publishing poorly-sourced information that has a higher likelihood of being wrong.”