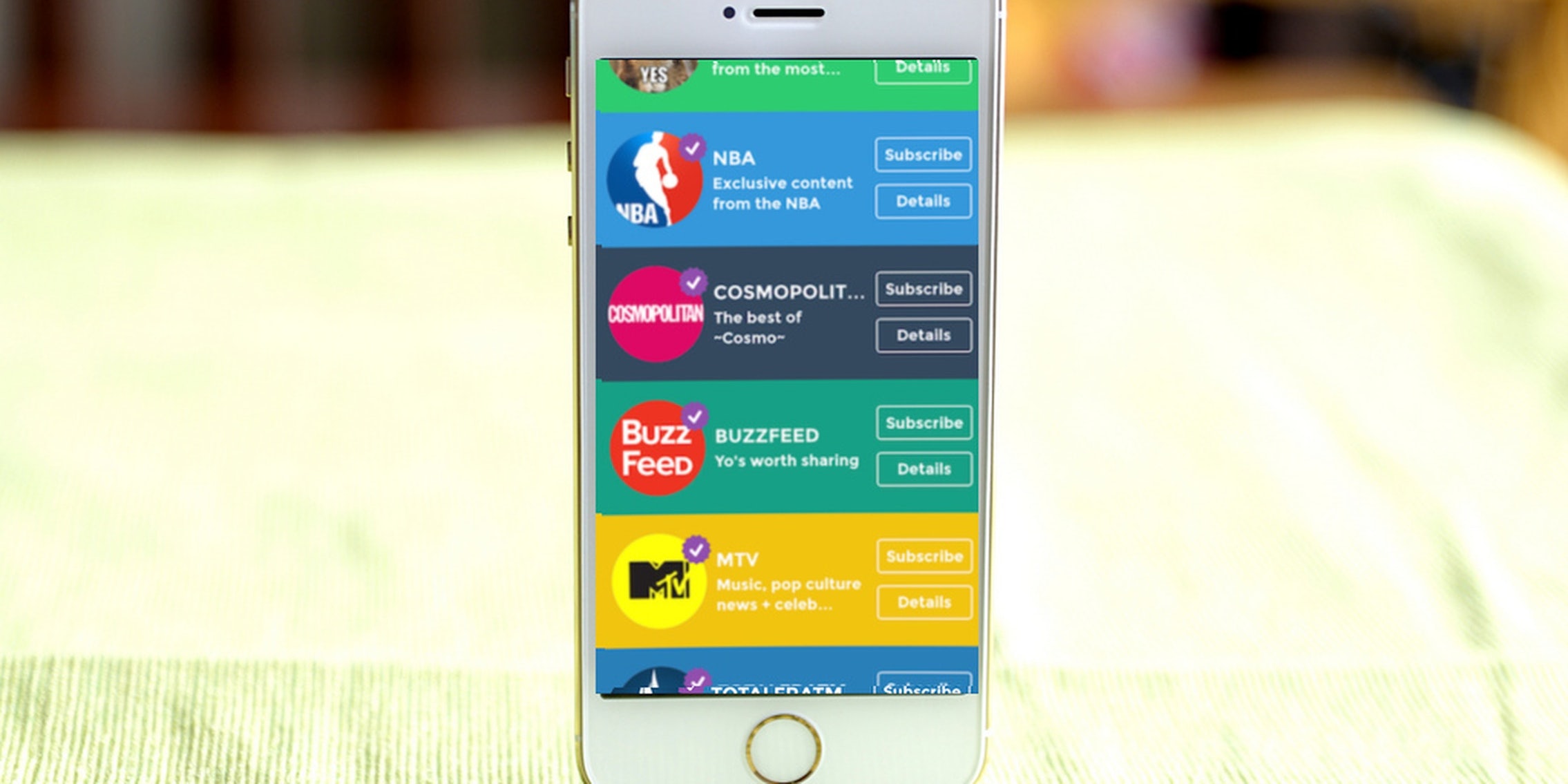 Photo via Ashok Govind/Flickr (CC BY 2.0), remix by Selena Larson

Can novelty app Yo save us from push notifications?

It's not just a pointless app for saying hello.

Yo launched to a thousand cries of people lamenting its uselessness. Now, the application that’s raised $1.5 million in funding is finally making itself useful.

The company launched the Yo Store on Tuesday, with a handful of partners already sending notifications. Each of the over 150 services can directly notify all of the people who have subscribed to their Yo channel in real-time, and when they share links or images, they can see the content directly in the app.

Essentially it removes the need to have a mobile application; instead, all the stuff you care about is aggregated into one single app. It’s like an RSS reader, but for mobile notifications.

The Yo Store is a more mature version of the Yo Index launched in August. You can still receive links from accounts you follow, but Yo is very particular about the amount of content a channel can send out in one day—the company doesn’t want notifications to spam your mobile device, but it also wants to make sure you’re receiving alerts about things you care about.

Sports teams, publications, and companies—including the Miami Dolphins, Buzzfeed, and Cosmopolitan—are using the Yo Store to keep in touch with fans, and alerting people to breaking information as soon as it happens.

But what’s in it for the companies? According to TechCrunch, Yo isn’t charging for the service—yet. It’s still a burgeoning tech company that needs to prove it’s not just a vehicle for trolling your friends.

However, if it eventually gets big enough to start charging for access to the Yo Store, it will also have taken a big chunk of the audience away from other mobile applications. Subscription-based real-time alerts will remove the need for users to download a company’s application, especially if they only use it for catching up the most important news from a particular publication or sports team. 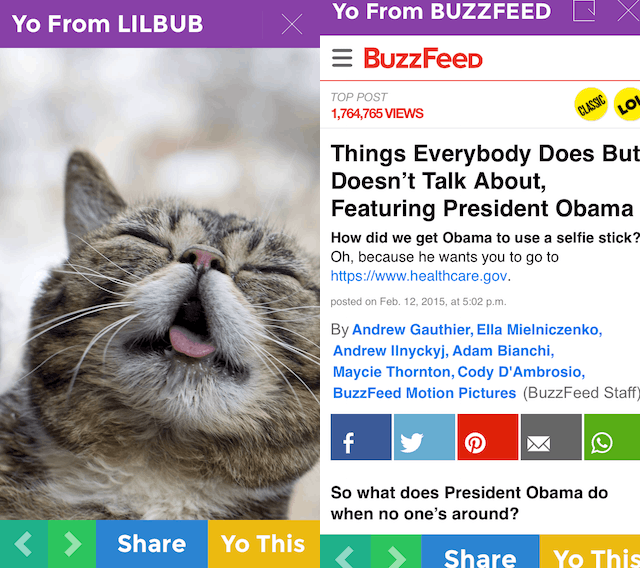 Yo is still small enough to not necessarily be considered a nuisance to developers who want to grow their own app downloads without relying on yet another a third-party to distribute information. But with its new notification system, Yo is proving it’s more than a simple catch phrase. And it’s banking on notifications being more important than mobile apps.