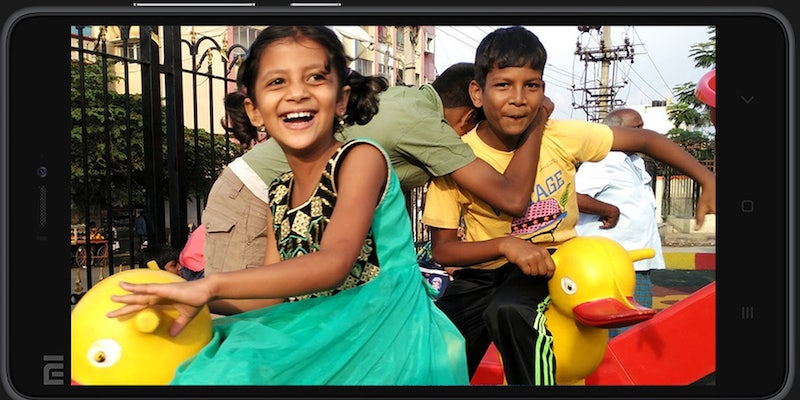 Xiaomi continues to push questionable beauty ideals on its customers.

Xiaomi, the Chinese smartphone and tablet maker that has been shamelessly “inspired” by Apple’s iPhone and iPad since its founding in 2010, has decided to add a skin-lightening feature to the camera on its Mi 4i smartphone, which is slated to launch exclusively in India.

The phone’s camera automatically adds what Xiaomi calls a healthy glow to your photos, but to everyone outside the company, it’s clear that the feature just adds a bit of virtual bleach to lighten skin tones. 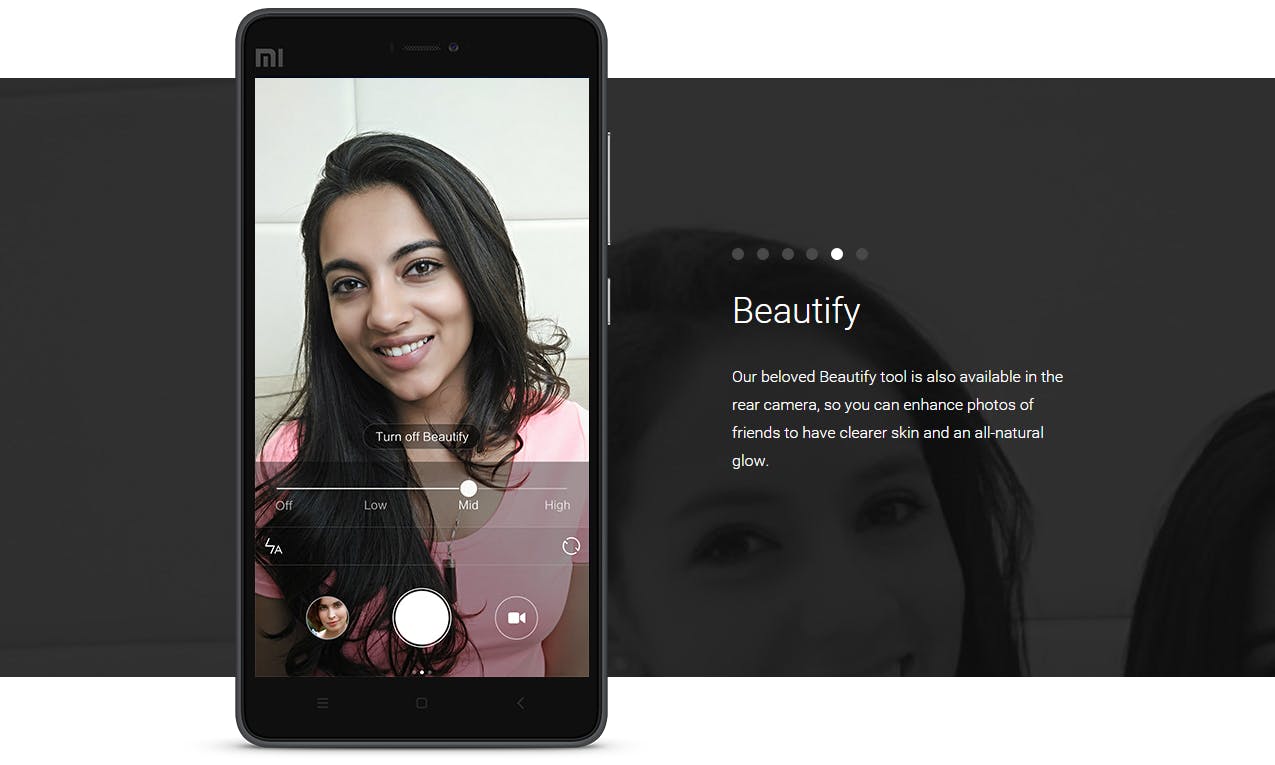 The peculiar tweak follows a similar “beautification” feature that was included in Chinese versions of Xiaomi phones and has apparently been localized to appeal specifically regional notions of attractiveness. 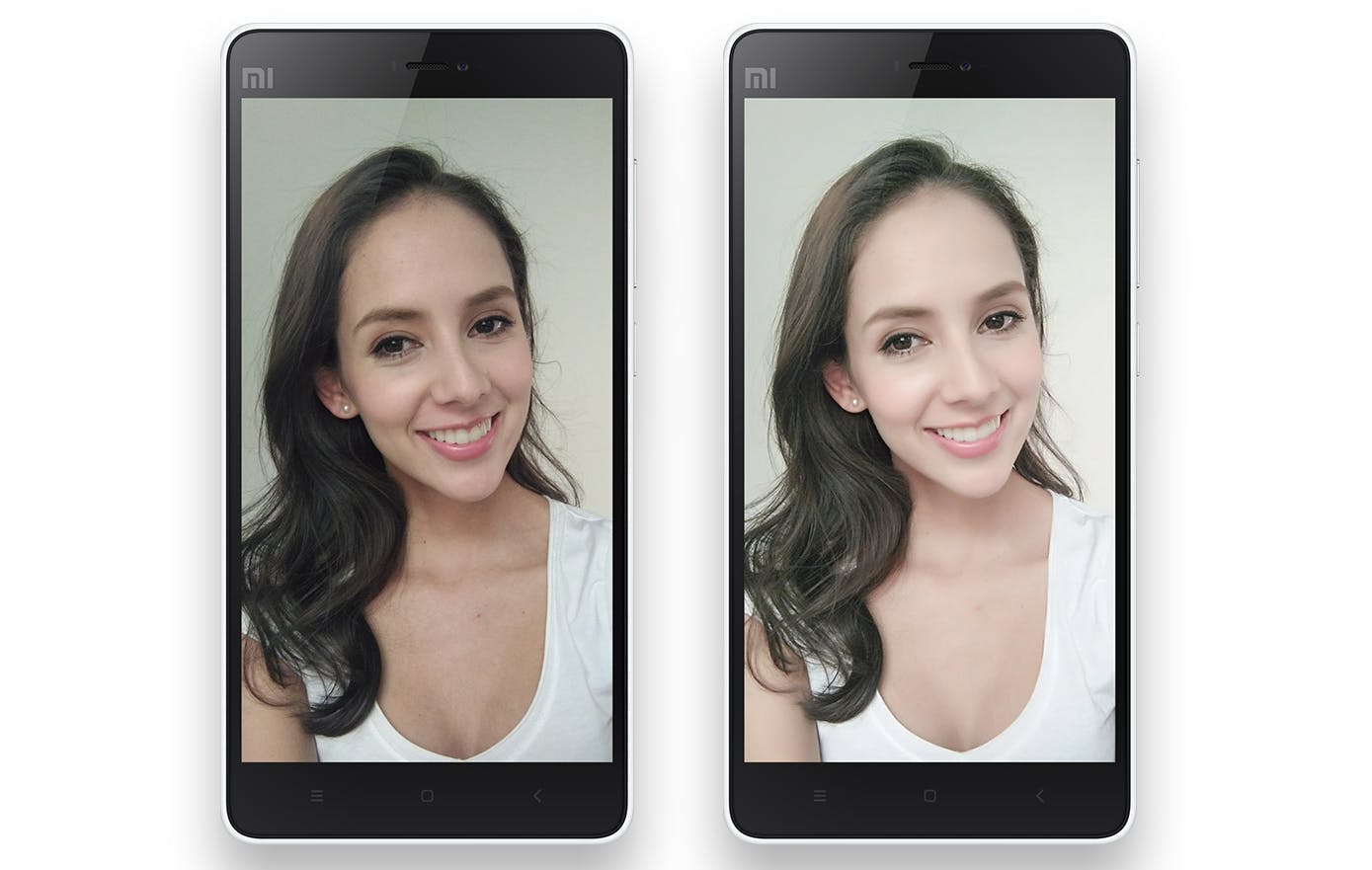 In Asia, the beautification feature enlarged the eyes of those in the photo, but that feature doesn’t carry over to Xiaomi’s first Indian smartphone. Instead, the lens on the Indian phone automatically lightens and smooths the skin, slims the jaw, and applies one of 36 different “beauty profiles” that change the resulting image in other subtle ways.

Whatever the aim, Xiaomi’s application of digital bleach isn’t sitting well with many inside and outside of India.

@sonadelite I guess the filter is called Fair and Lovely?

The Xiaomi Mi 4i launches in India on April 30.