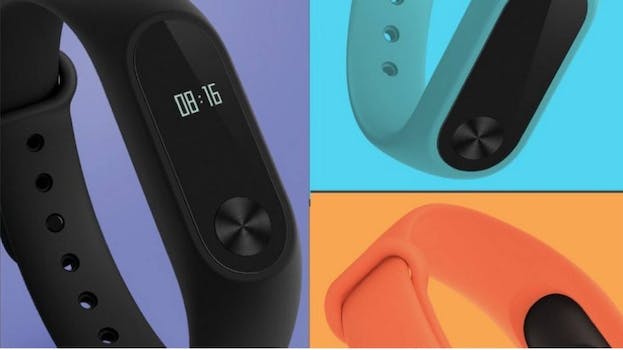 It even has an OLED display.

If you are in the market for a wearable device you have a big decision to make. Do you buy a lightweight fitness tracker with a narrowly focused set of features, or do you spend not much more for a clunky smartwatch with greater functionality? Xiaomi‘s new wearable might make your decision a lot easier, and not for the reasons you might think.

The Mi Band 2 is the company’s newest fitness tracker, and it does pretty much everything you would expect: tracks steps, counts calories, monitors heart rate, gives you your approximate distance, and even features a tiny .42 inch OLED display. 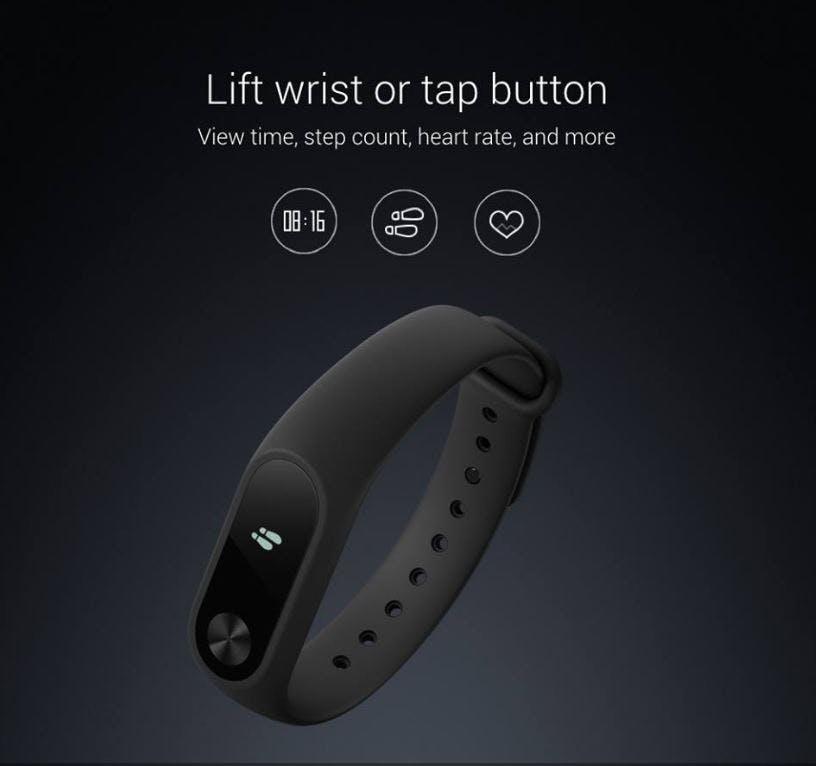 But what differentiates the Mi Band 2 is its insanely low price; the band will cost just 149 yuan or around $23.

The Mi Band 2, confusingly the third fitness device from Xiaomi, pairs with your smartphone through its app using Bluetooth 4.0. It is water-resistant and has a battery life quoted at 20 days of use, which puts most smart watches and even many fitness bands to shame.

If you hadn’t heard of Xiaomi before, this probably won’t be the last time you do. The six year old Chinese company is one of the fastest growing smartphone manufacturers in the world, already placing fourth in worldwide market share, according to the IDC.

According to Xiaomi the company has already sold 20 million activity trackers putting it in second place behind Fitbit. The Mi Band 2 will start selling on June 7 in China, though it might not be long before it lands stateside.