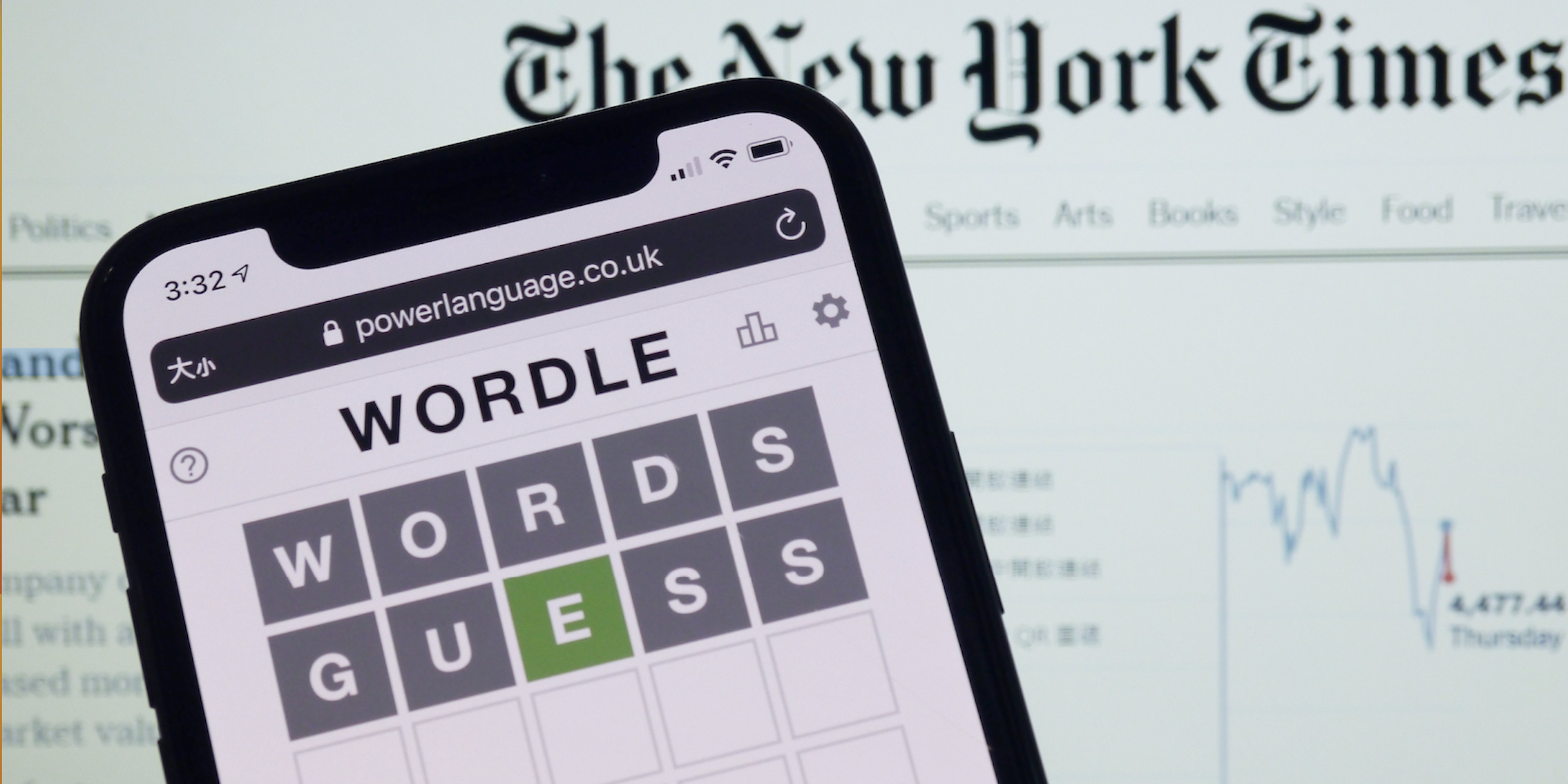 Employees of the New York Times asked readers to boycott its website and digital offerings, including Wordle, while they underwent a one-day strike on Thursday.

But some people weren’t willing to sacrifice their streaks.

Users, as they often do, still shared their Wordle scores online, crossing the proverbial picket line to preserve their record of regular achievement. Among them were several journalists, including Washington Post columnist and deputy editorial page editor Karen Tumulty and author and investigative journalist Nancy French.

Tumulty, Souza, and French did not reply to a request for comment. It is unclear if any of them were fully aware of the strike.

Users were quick to criticize the posts, especially from Tumulty, an editor at one of the New York Times‘ biggest rivals.

“Really? You broke the NYT staff picket line? I’m disappointed that you are not standing in solidarity with your industry colleagues,” one person wrote.

“This is intentional,” another said bluntly.

The strike comes after 20 months of negotiation between New York Times Guild members and management for a new contract. The union said it is striking “for the first time in decades” after management refused to bargain in good faith. The strike started at midnight Thursday and will last 24 hours, according to the union. There is also a picket outside the Times offices scheduled for 1pm Thursday.

The strike also provided ample fuel for conservatives and those on the right who already hate the Times.

“Can’t we just do this all the time? Not just for the next 24 hours?” wrote Donald Trump Jr.

In a letter about the one-day strike, Times employees said, “This is not a decision we take lightly. We know you count on us for vital news and information. Our fight to ensure a living wage for the most vulnerable of us and fair pay for everyone, for evaluations free of racial bias and to protect our health care is really about the future of journalism.”