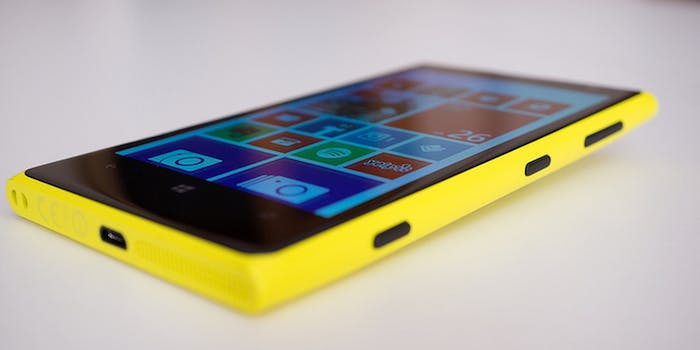 It’s the little smartphone that could.

It’s the little smartphone that could: Microsoft’s Windows Phone has now amassed more than 300,000 apps in its marketplace.

Although a far cry from the 1 million-plus apps in the iOS and Android marketplaces, 300,000 isn’t anything to be shy about. The Windows Phone marketplace has been growing exponentially as more and more big-name apps are making their debut. In December 2013, Microsoft was boasting that the platform had reached its 200,000 app milestone.

The phone platform itself has also been getting a lot of attention with it’s high quality Lumia line, which boasts some brilliant cameras. Another major factor for the platform is the operating system’s ability to run rather well on very cheap hardware. T-Mobile announced that one of its best-selling devices is the Nokia Lumia 521, a smartphone that will only set you back $79.

Even with such a milestone, the overall Windows Phone market share worldwide is less than three percent. Android currently has the largest share at 84 percent, and iOS has around 12 percent. The platform does well in countries like India, Vietnam, and Mexico, besting Apple’s iPhone in market share. In the two largest smartphone-consuming countries, the U.S. and China, it has not been able to latch on.

With Satya Nadella now at the helm of Microsoft, it will be interesting to see how he will be able to steer the Windows Phone ship in Android and Apple-infested waters.